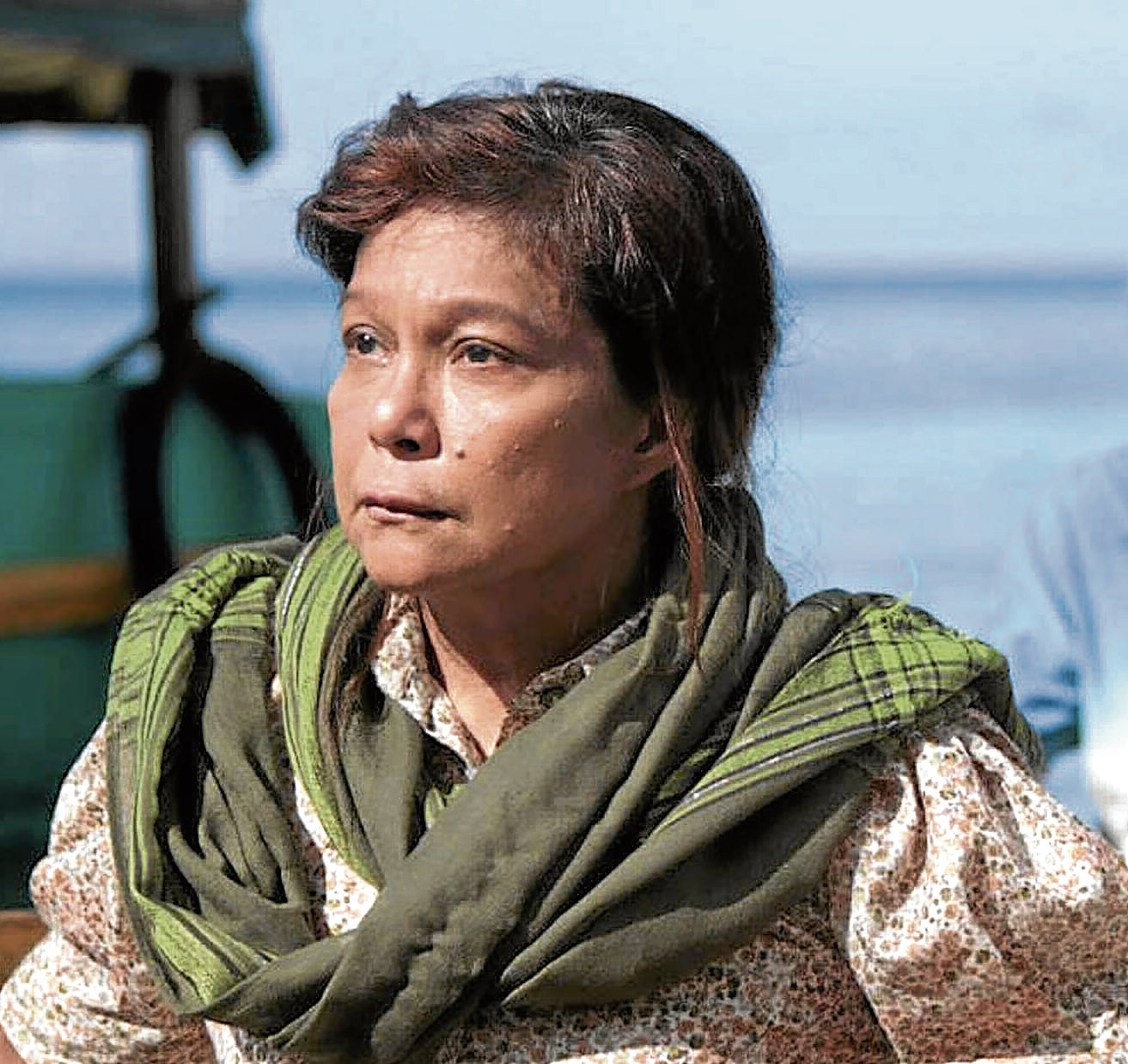 It’s a precious role she was destined to portray: Nora Aunor has agreed to play Filipino freedom fighter Salud Algabre aka “Henerala Salud,” a former beauty queen, born to a landed family in Cabuyao, Laguna, who led a two-day Sakdalista uprising against the Americans on May 2, 1935.

We woke up last Tuesday morning to this exciting news from the Superstar herself, who couldn’t think of a better way to return to acting after the one-off “Lola Doc” short last May 21.

The actress has valid reason to get excited and nervous about—after all, it’s a courageous woman’s true-to-life tale, the first for the Superstar after her Cairo fest-winning turn in 1995’s “The Floor Contemplacion Story,” enriched even more by the details surrounding the do-or-die gumption of Henerala Salud, said to be the only female member of the Sakdalista protest movement in the ’30s. (For the record, the actress played another character based on a real person in 1977’s “Ibilanggo si … Neneng Magtanggol,” her first film that merited an X rating, reportedly for its ‘activism,’ a big no-no during martial law.)

We learned even more in a 2000 essay written by John Witeck for the University of Hawaii that while Salud’s husband led the team that captured the Cabuyao municipal building, Salud was tasked to lead another group to “block the road to the town by felling trees across it.” That particular rebellion was eventually foiled by the Americans, but the Henerala nonetheless described it as “the high point of our lives.”

In a Facebook post last Tuesday that generated a lot of excited reactions (including one from “Mabining Mandirigma” star Monique Wilson), Tanghalang Pilipino artistic director Nanding Josef announced the casting of the legendary movie queen in the role.

He further stated in the post, “Tanghalang Pilipino (TP) will produce, initially, a short film on the 67-year-old Salud Algabre, in time for the March 2021 celebration of National Women’s Month. Hopefully, TP, with a partner producer, will eventually produce the full-length film on this hardly known, fearless Filipina freedom fighter.”

But Nora isn’t really new to playing fearless femmes onscreen. Avid Noranian Nestor de Guzman pointed out to us that the actress was cast as a communist insurgent in 1990’s “Andrea, Paano Ba ang Maging Isang Ina?” and as a vengeful rebel in 1996’s “Bakit May Kahapon Pa?” We also remember the actress in a cameo playing a guerrilla leader in 2013’s “Mga Kuwentong Barbero.”