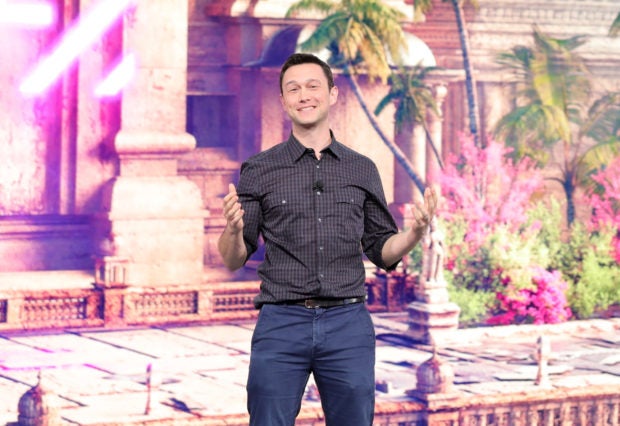 Joseph Gordon-Levitt highlighted various parts of the Philippines in a recent project he made with artists on his online collaborative platform HitRecord.

“Really pleased to share ‘The Beauty of the Philippines,’ the short film that so many of you created!” he said in his Facebook post on Sept. 12.

“Like everything we do on hitRECord, this piece is a true collaboration,” the American actor explained. “Artists from the Philippines contributed thousands of photos and videos to bring other artists’ writing and voice acting to life.”

The video comes almost a month after Gordon-Levitt first asked Philippine residents to submit photos of places in the country to the platform. The short film starts with a snippet of waves touching a beach’s shore before showing other places and people in the Philippines.

Voice actors also speak about the real attraction of the country—its people—while the piece plays. Along with the fellow Filipinos, the video also featured the well-known Kalinga tattoo artist Whang-od.

Gordon-Levitt then expressed his gratitude toward those who contributed to the project.

“Your enthusiasm for this project really moved me. So did your talent and creativity,” he said.

“The finished piece is such a sweet celebration of a beautiful place and culture. Bravo to everyone who contributed!” the actor added. “Hope you all enjoy it as much as I did.”

Prior to the film, Gordon-Levitt also invited Filipinos to participate in writing and poetry projects through HitRecord.  /ra