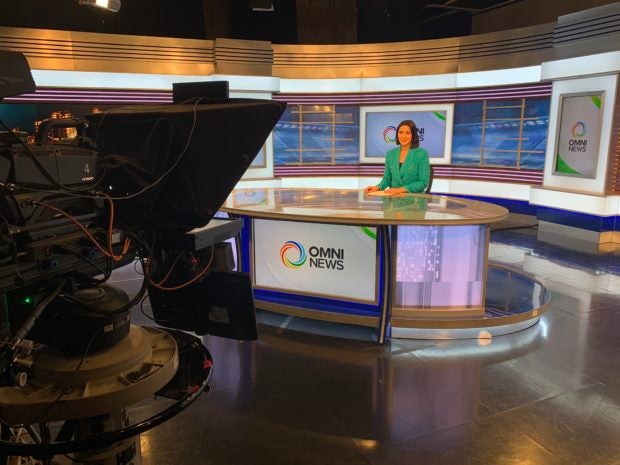 Santos, the longest-serving female morning newscaster in Philippine TV history, is back to broadcasting a year after she left the country.

The journalist moved to Vancouver, Canada in August 2019 to study at the British Columbia Institute of Technology. She has had around 19 years of experience in television broadcasting prior to finding work in the country.

“Marking this day that I’m able to do my passion to tell stories that matter to my ‘kababayan’ here in Canada. You will all meet the Filipino team of OMNI News in the coming days,” she posted on Instagram earlier today, Sept. 2.

“It’s not only Filipinos and Fil-Canadian journalists making this possible. A big part are the Canadians and people of diverse backgrounds whom I’m given the opportunity to work with that make OMNI News Filipino Edition happen,” Santos added.

OMNI Filipino introduced its news team through a short video posted on its Facebook page yesterday, Sept. 1, the day the Filipino edition debuted in Canada.

Tonight, OMNI Television brings new voices to the Filipino community with the launch of OMNI News: Filipino Edition! You can find us here, and on Twitter @OMNIFilipino.

The short snippet showcased several Filipino journalists in action as they announce the launch of their daily show that will cater to the Filipino community in the country.

Pacheco is serving as a producer while Gagalac joins fellow reporters.

“OMNI News: Filipino Edition” debuted alongside its Arabic counterpart. Aside from the two new additions, OMNI Television has been providing broadcasts in several other languages such as Cantonese, Mandarin, Italian and Punjabi, as per yesterday’s release from OMNI Television’s parent company, Rogers Sports & Media. JB