Radio station MOR 101.9 gave a final emotional goodbye to its loyal listeners on Friday, Aug. 28, as it stands being one of the casualties in the ABS-CBN shutdown.

Radio jocks and musicians united for one night that was both a celebration and a time to grieve the losses of jobs and the community which the station had built. The farewell event was streamed on Facebook Live. 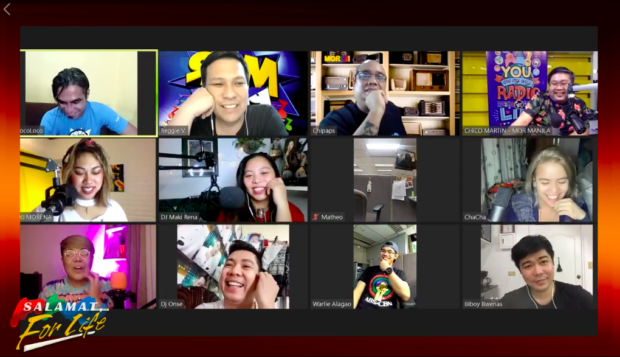 DJs shared their sentiments in batches, with music from top OPM artists playing in between. Gratitude was a common theme among the messages, with many being thankful they were chosen to be DJs and that they had followers at all. At the same time, they expressed heartbreak that they were losing not just a job but a company they felt was home.

Chacha, who has been with MOR for 12 years, said being let go was like going through the pain of her first breakup. She recalled going to Quiapo to pray so that she could fulfill her dream of working in the station. 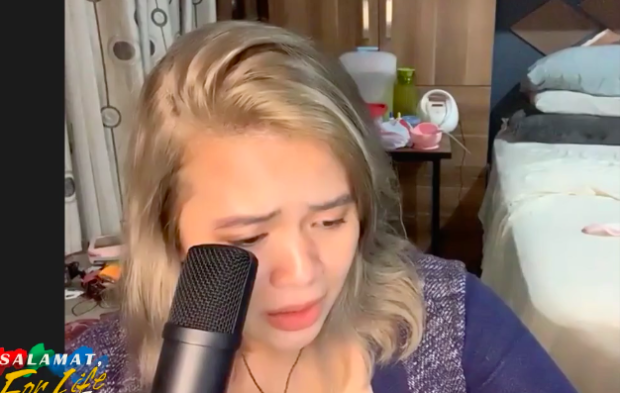 (It is painful and heavy to say goodbye to my home. But I believe there is a reason for why we have to go through this.)

Others like Nicki Morena and Chico Martin felt their stints had been too short — Nicki started in 2018 while Chico was only 7 months into the job. 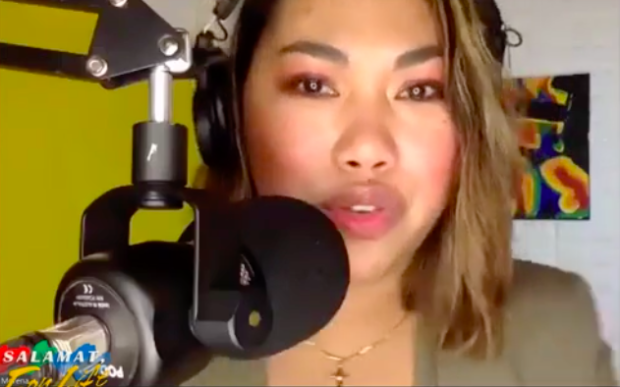 Joco Loco also broke down in tears, saying that ABS-CBN had made them feel appreciated.

(The company made us feel that we are important which is why it hurts so much when something bad is said about it.)

Reggie V meanwhile assured his colleagues, “Something great is there for all of us.”

MOR went off-air in May after the National Telecommunications Commission ordered ABS-CBN to shut down. It has been streaming only on social media for the past months.

Besides MOR, ABS-CBN shuttered a number of its groups such as ABS-CBN Regional, ABS-CBN News’ current affairs arm and ABS-CBN Sports on Friday. It is unable to sustain operations after its franchise renewal was denied by Congress in July. JB

Read Next
‘League of Legends’ virtual K-pop group is back after two-year hiatus
EDITORS' PICK
Tired of your Wi-Fi signal problems at home? Here’s a solution!
POVA x Mobile Legends Bang Bang: A partnership that’s built to win
Infants bundled off; no one hurt in PGH fire
OPINION: Mischief Reef – where it all started
Must-know scams to avoid when buying cars
Fire-damaged PGH calls for donations
MOST READ
Hot, humid weather for PH on Monday — Pagasa
Mischief Reef – where it all started
Robredo eyes local post in 2022 polls, but ‘open to all possibilities’
Longest recession since Marcos era
Follow @NGunoINQ on Twitter
Don't miss out on the latest news and information.