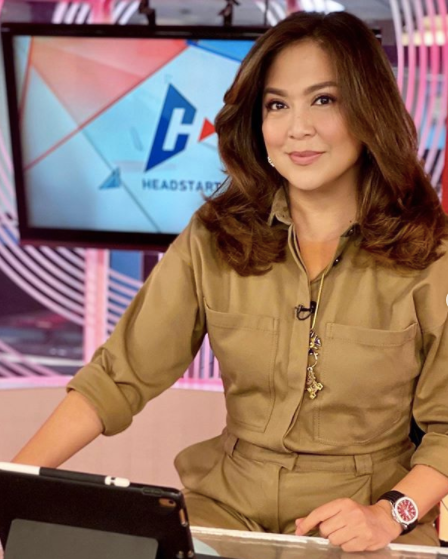 As 12 local “TV Patrol” programs mark their final newscast today, some of ABS-CBN’s broadcasters articulated how the shutdown would affect local communities and their ability to voice out the injustices in their area.

The TV network’s cancelation of programs came a few weeks after the House of Representatives denied the media company’s bid for a new 25-year franchise.

“These providers of credible news to local communities – in their language – will go dark forever,” Zambrano said. “In this endless chain of painful days, today hurts deeper than others.”

Today, all stations of the ABS-CBN Regional Network Group across the country will air their final newscast.

These providers of credible news to local communities – in their language – will go dark forever.

In this endless chain of painful days, today hurts deeper than others. pic.twitter.com/ej1bYGOxD9

Davila revealed that the network maintained its regional news arms “even when it wasn’t profitable.”

“This is one of the most important forms of public service that [ABS-CBN] took on ahead of the rest,” she said.

According to the broadcast journalist, the media giant kept the regional network group “[to] give municipalities and provinces all over the country their own VOICE” and to provide a platform “[for] injustices in their own towns to be heard.”

This is one of the most important forms of public service that ABSCBN took on ahead of the rest. ABSCBN did this even when it wasn’t profitable. To give municipalities and provinces all over the country their own VOICE. For injustices in their own towns to be heard. Masakit. https://t.co/3kZBY60Zcq

For over three decades, ABS-CBN Regional had been producing localized editions of “TV Patrol,” with local and national news delivered in their own dialects and languages.

Since the National Telecommunications Commission ordered the media company to cease its operations in television and radio on May 5, the TV network has been focusing on putting out programs through its digital arm.

From May until August, ABS-CBN Regional continued to create newscasts and shows available for viewing online. Meanwhile, “TV Patrol” continues to stream on its own Facebook page and via ABS-CBN News’ YouTube channel.  /ra