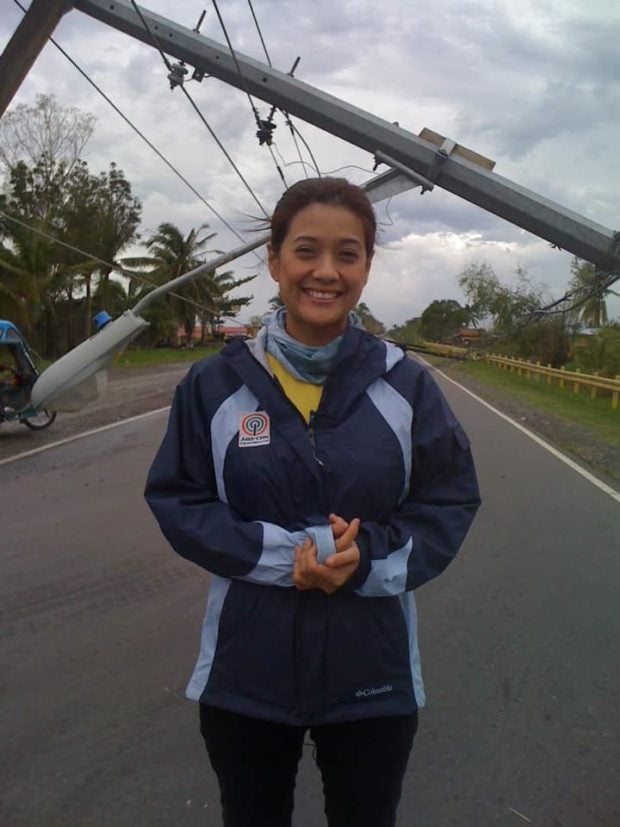 After getting a call that she was retrenched, Bernadette Sembrano reflected on her situation and how she is remaining optimistic.

The newscaster shared her sentiments on Facebook yesterday, Aug. 25, after getting a call from a superior from her public service program “Lingkod Kapamilya.”

“I was told I was retrenched. Masakit din (It hurts too),” she said.

It was a bittersweet day for Sembrano, who was just celebrating the fact that she had co-written a song titled “Ang sa ‘yo ay Akin.”

She shared advice from a friend who told her, “Every day good things and bad things happen and it’s up to us what we want to hold on to and what we want to stay with us.”

Sembrano said she was grateful for her years as a field reporter, stressing that she was a “changed person.”

“Every moment I had as a field reporter, wala akong inaksayang panahon (I did not waste any time),” she said.

She also noted in her Facebook post that she will still be an anchor on “TV Patrol.”

Sembrano’s layoff comes after ABS-CBN was denied a franchise renewal by Congress in July. This has led to the media giant focusing on its digital arm. “TV Patrol” continues to stream on its own Facebook page.  /ra