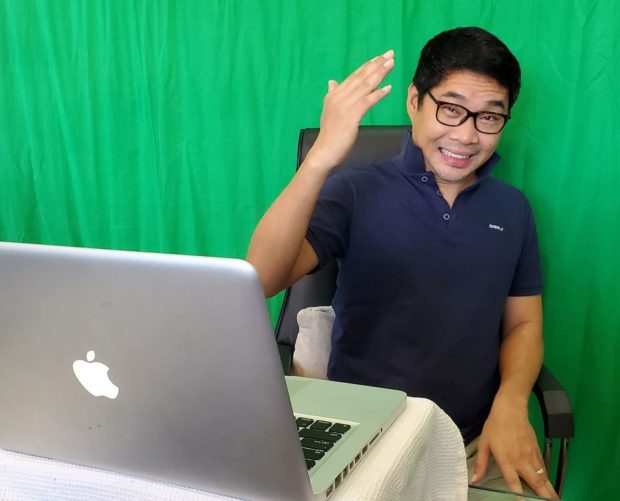 Veteran radio broadcaster Anthony “Ka Tunying” Taberna has spoken up on losing his home network, ABS-CBN, after being criticized for his silence over the franchise renewal issue.

Taberna said that the shutdown hurt him so much that he has been avoiding watching TV, as per his interview in Noel Ferrer’s radio show “Ateneo Level Up!” on Radyo Katipunan last Friday, Aug. 21.

He also addressed claims that he must have been happy about the shutdown, which prompted Ferrer to say that he had heard such statements as “DDS ‘yan” (He’s a Duterte Diehard Supporter) about Taberna.

(It’s painful because maybe they don’t listen to us. While we commend the good deads, [we also] attacked them several times).”

He claimed that those criticizing him and Baja had “selective listening.”

When Ferrer asked how he chooses to react to such accusations, he said, “Paano ka magpapaliwanag sa mga tao na hindi ka naman pinakikinggan (How will you explain to people who don’t want to listen to you)?”

Taberna and Baja will relaunch their radio show on DZRH after hosting it for over 17 years on DZMM. Both are members of Iglesia ni Cristo, which endorsed President Rodrigo Duterte in the 2016 elections.  /ra

Is Korina Sanchez moving to another network?