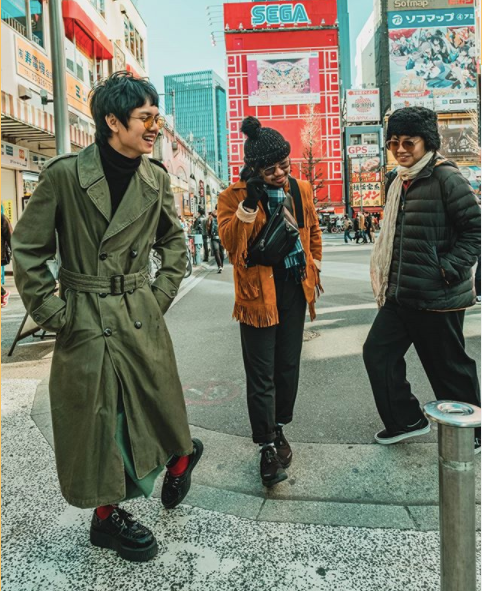 Rock band IV of Spades will be taking a break from performing and producing new music amid the COVID-19 pandemic to pursue their other personal interests.

The three-piece band announced that they will be taking the “needed time off as a band” on its Instagram account yesterday, Aug. 21.

“The three of us are still fine and alive,” the group said. “The band decided that we’ll be having a break from all the things that we’ve been doing together for the past few years.”

“With that being said, there are more things out there that we should pay attention to and remember that living itself is a blessing,” the band added.

In 2018, the group made headlines after its former lead vocalist Unique Salonga left the band at the height of its fame, to pursue a career as a solo artist.

IV of Spades is behind the hit tracks “Mundo,” “Hey Barbara” and “Where Have You Been, My Disco?” It released its first album “CLAPCLAPCLAP!” last year. Meanwhile, Benitez released his first solo album “Homework Machine” earlier this month.  /ra