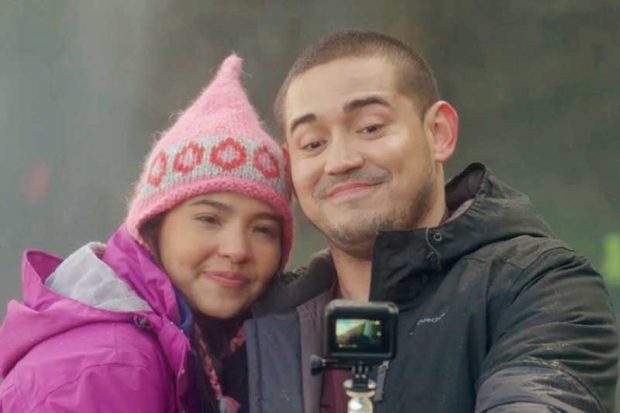 The romantic drama film “Through Night and Day” performed poorly at the box office when it premiered in November 2018. To put it bluntly, “Walang nanood—zero!” quipped its lead actress, Alessandra de Rossi.

And admittedly, she was disappointed with how things turned out back then.

“We didn’t have enough time to promote. There were many problems (nothing to do with our producers). I felt bad because I knew we had a good story; I even shaved my head bald. But we fell short,” she said in a recent episode of GMA News’ online talk show “Quarantined with Howie Severino.”

Little did Alessandra expect that the movie will have a resurgence almost two years later—this time, on streaming media.

Last July, in the middle of the COVID-19 pandemic, the film, which was shot in Iceland and also stars Paolo Contis, became the No.1 most watched title on Netflix. Now she can call it a success.

Asked about the unexpec­ted and delayed appreciation for the film, Alessandra surmised that the timing of the release likely played a big part.

“Those who didn’t have time to go to the cinemas have the time [to watch] now. Perhaps it was fitting to put it out at a time when everyone is in need of love, intimacy, understanding … when everyone’s sorely missing their loved ones. Things we have been missing a lot,” she said.

Alessandra is tentatively set to start working on a project with Viva Entertainment in October. But she had to be honest: If the coronavirus shows no signs of slowing down, or if cases continue to increase by 1000 to 2000 a day, then she’s not going to take the risk.

“Hindi ko kakayanin,” Alessandra said. “And I don’t think the producers will force us anyway … We will just have to wait for things to hopefully get better.”

The possibility of contracting the disease terrifies her, she admitted; the idea of her infecting the people around her, even more so. “I’m scared of getting sick. My immune system isn’t as strong … What if I end up infecting others?” asked the 34-year-old artist.

The mere thought of being in isolation is already so grim, she said. 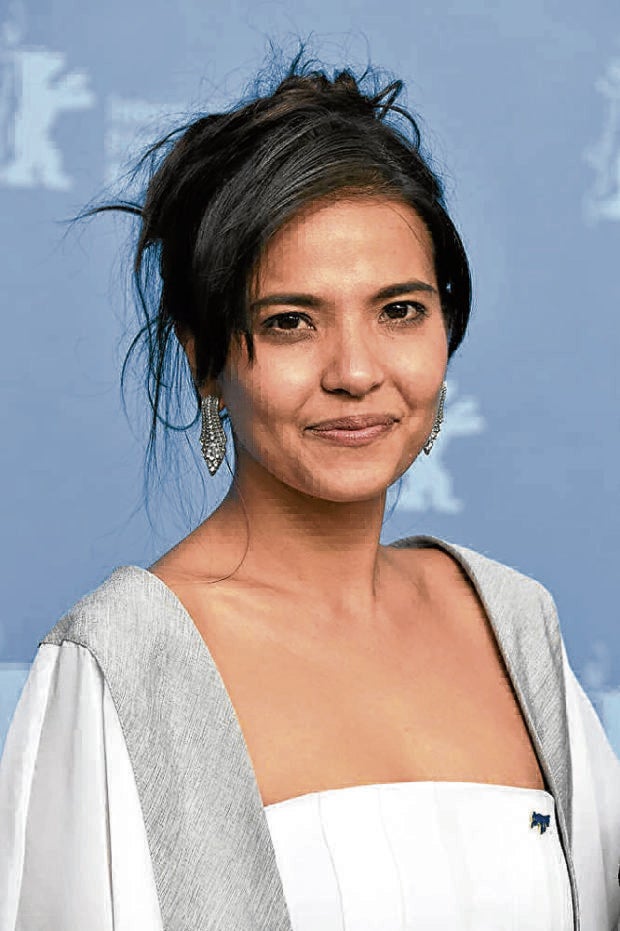 “Just thinking about dying from COVID-19 is really scary. I will be like, ‘Can it be for another reason? The kind that will still allow my loved ones to visit me or embrace me.’ I don’t want to die alone—that’s not in my plans!” she said, only half in jest.

Moreover, working in these times doesn’t seem very practical schedule-wise, because the protocols require everyone involved in the production to isolate themselves for a total of four weeks for one lock-in taping session.

Alessandra knows that bills won’t stop coming in and she will have to work sooner or later. But for now, her health is her priority. “I keep it honest with people offering me projects: I need work. But I just feel that my life is more important than whatever I stand to earn,” she said.

Moving forward, Alessandra sees the entertainment industry restarting slowly and scaling down productions, as it tries to adjust to the uncertainty of our situation.

“Maybe the less stars, the better; the less locations, the better, because shooting time is limited, too. And you can’t have a hundred people present on the set. It’s almost how things are like in the indie scene, where you sometimes find yourself carrying the camera stands. You walk to the location with your costumes in tow,” she said.

“Maybe that can happen. But there are still other things to figure out. You can’t touch each other. How do we go about that?” she added. “It’s going to be really, really hard.” INQ