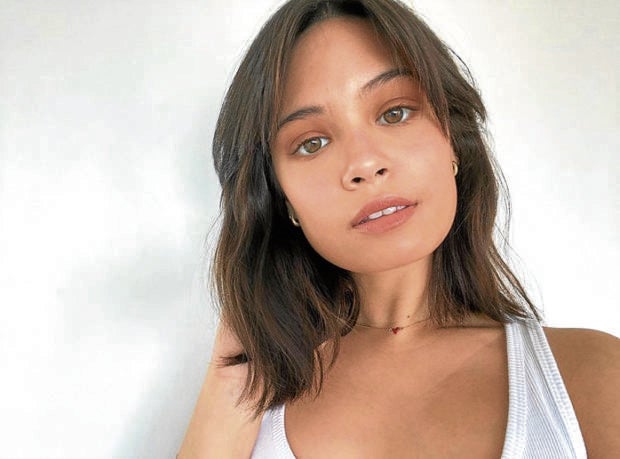 88rising, the media company known for celebrating Asian music and culture and bringing them to international audiences, recently launched a new sublabel that will focus on promoting Filipino talents.

Dubbed Paradise Rising, this new platform will utilize the music distribution and artist development infrastructure of 88rising in hopes of giving Filipino musicians an “unprece­dented opportunity” to establish a presence globally, particularly in the West.

“The Philippines and music go hand in hand. There’s such vibrancy in the way talented young artists are emerging, and with such a massive audience in love with music. We want to support their voices, help them be heard and bring music from the Philippines to a global audience,” 88rising founder Sean Miyashiro said in a statement. 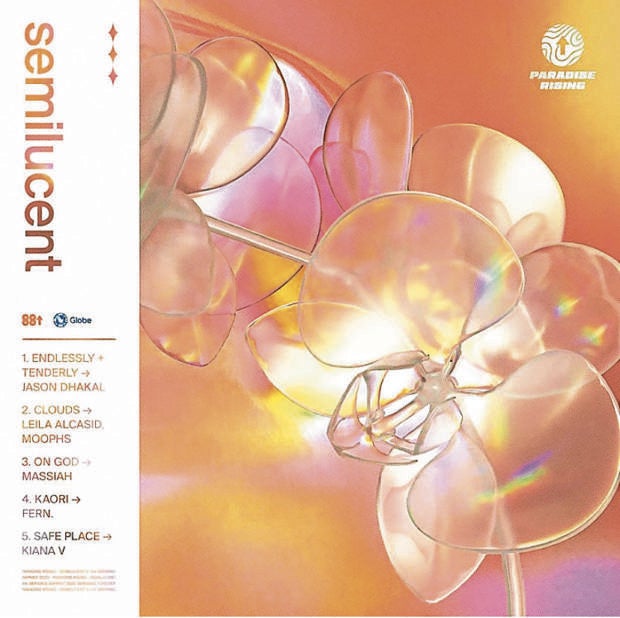 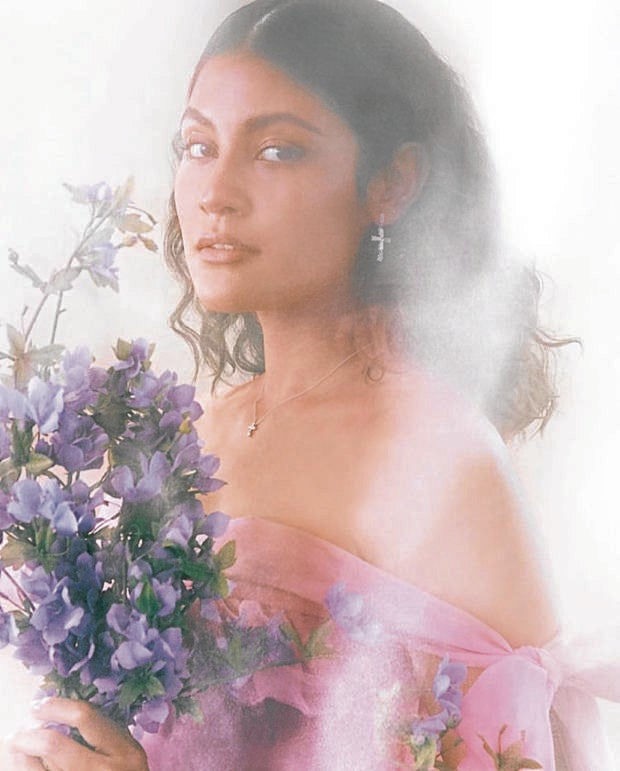 This opening salvo aims “to reinforce the ethos of the label,” which is discovering emerging Asian artists and bringing them “to the forefront through music.” As for future projects, Paradise Rising is expected to regularly release fresh material, which will be supported by promotional events, interviews, digital content and music video exclusives.Paradise Rising was conceptualized and put together in partnership with Globe Telecom, which, Miyashiro pointed out, shares 88rising’s “vision and passion.”

“This label partnership brings an unprecedented opportunity for Filipino artists to achieve even greater visibility and commercial success with their music,” he said. 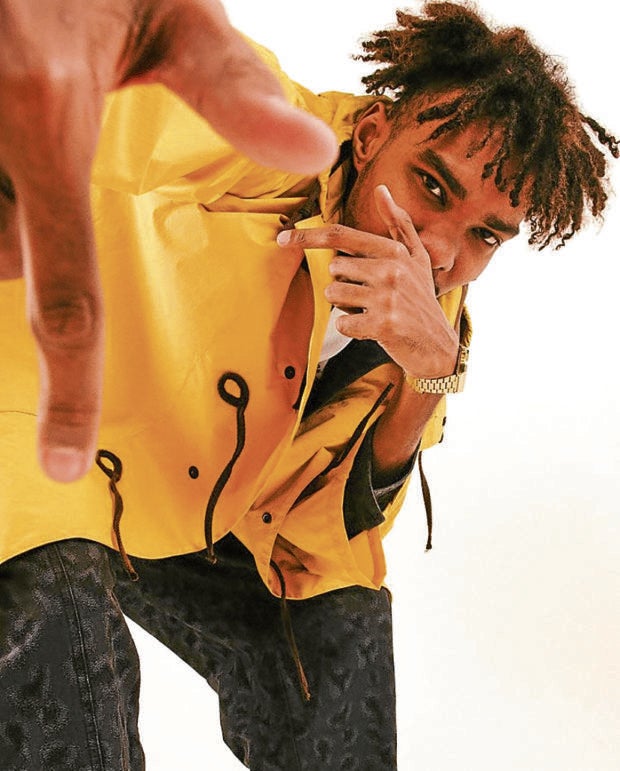 Meanwhile, Globe president and CEO Ernest Cu said the company hopes to do its part in “unlocking the potential of Asian music” in the international market. “It will be interesting to see what these creative young artists can bring to the global stage,” said Cu, who praised 88rising for its innovativeness and drive to amplify Asian talents.Since its founding in 2015, 88rising has managed to successfully build up “pop-culture crossovers” in such artists as Rich Brian, Niki, Stephanie Poetri, Higher Brothers and Joji, who’s credited as the first Asian artist to top Billboard’s Top R&B/Hip-hop chart. The company is also credited for helping create space for Asians on the hip-hop scene.