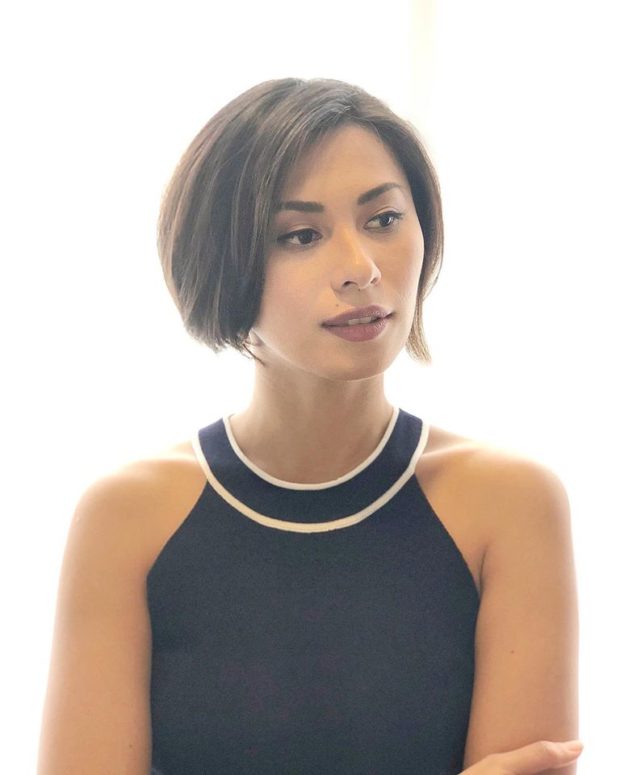 Dionne Monsanto came to Angel Locsin’s defense after a lawyer directed body-shaming remarks at her.

Atty. Ferdinand Topacio commented on Locsin’s weight in a tweet last July 20, which was met with criticism from Twitter users, as well as talent manager Ogie Diaz and recently, Monsanto.

Monsanto, who starred with Locsin in ABS-CBN’s “Lobo” in 2008, took a jab at the lawyer yesterday, July 26 in a Facebook post.

(A mirror in Shopee is cheap and there’s free delivery too. Buy a neck and a bra too. Let’s keep that mocking for later when we are already 6-footers and have six-pack abs. Okay.)

(Sorry guys, we should not body shame, but his comments are so infuriating.)

“Ang bait ni Angel. Sobra. (Angel is so kind. Very much so.) She doesn’t deserve to be spoken of the way this creature did. #ProtectAngelLocsin”

Diaz, meanwhile, wondered if Topacio’s “misconduct” was acceptable to the Integrated Bar of the Philippines and urged the organization of lawyers to castigate him. JB

Angel Locsin to those ‘making up an excuse’ to not join protests: ‘You don’t need to go out to use your voice’