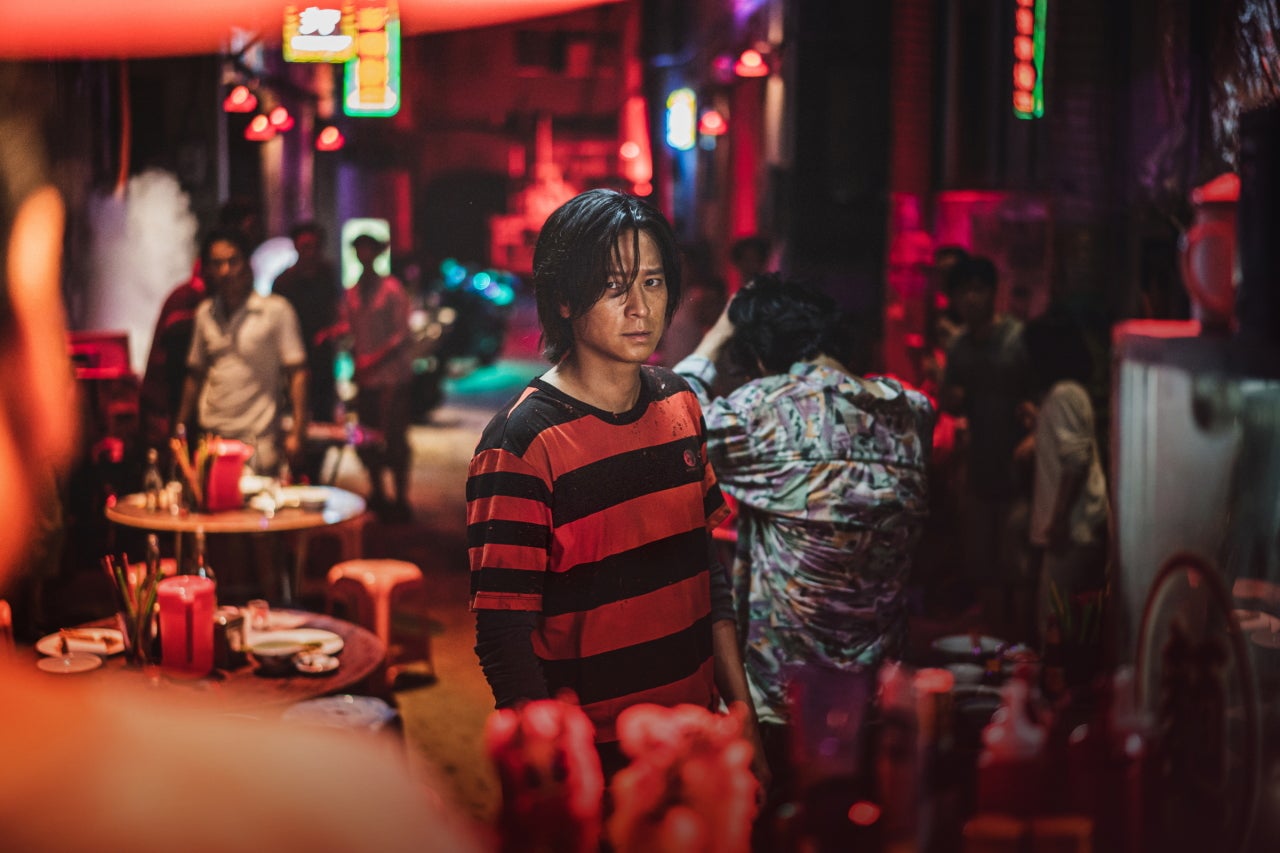 SEOUL — Dominating the domestic box office for two consecutive weeks, zombie thriller “Peninsula” surpassed its breakeven point of 2.5 million ticket sales over the weekend, even amid the COVID-19 pandemic.

According to the film’s distributor Next Entertainment World on Monday, data from government-run agency Korean Film Council showed the film had garnered just over 2.86 million admissions as of 7 a.m. Monday since its release on July 15. The film is said to have reached the breakeven point on its 11th day of screening. The KOFIC data further showed the film has racked up roughly 25.1 billion won in ($21 million) ticket sales so far.

The film, a loose sequel to 2016 global hit “Train to Busan,” has stayed atop box office charts in other Asian countries as well. The film has topped box offices two weeks straight in Taiwan, Singapore, Malaysia and Vietnam, and also ranked No. 1 at Mongolia’s box office upon its release Friday.

The film was presold to 185 countries ahead of its official release, and has confirmed release dates for countries in Europe and North America in the coming month.

Director Yeon Sang-ho’s “Peninsula” is set on the post-apocalyptic Korean Peninsula four years after the outbreak of the zombie disease. It stars Gang Dong-won and Lee Jung-hyun, and features established actors Kwon Hae-hyo, Kim Min-jae and Kim Do-yun, as well as rookie actors Koo Kyo-hwan, Lee Re and Lee Ye-won in supporting roles.