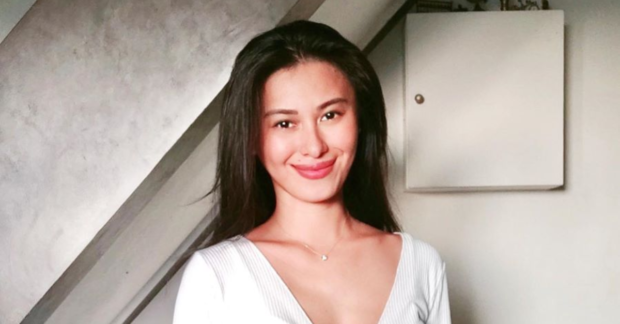 Actress Dionne Monsanto took a jab at critics of ABS-CBN after it was denied a franchise by Congress. Without a franchise renewal, thousands of jobs under the network remain up in the air.

(“Just move on.” Wow… We spent how many years at work and in our art which brought joy and kept us surviving for many years.)

(You can’t even move on from your ex of 3 months who owes you money and who cheated on you a number of times.)

Her post came after presidential spokesperson Harry Roque reacted on Monday, July 13, to the House of Representatives’ decision on the media giant’s franchise renewal.

“Tapos na po ang boksing (Fight is over)… Let’s move on,” he said in a Palace briefing.

ABS-CBN announced yesterday that since it still had no franchise to operate, it will have to begin retrenching workers by the end of August.  /ra

GMA’s Jennylyn Mercado on ABS-CBN issue: To be silent in times of injustice is injustice