Miura was found dead by his manager at home in Tokyo yesterday afternoon, July 18, Kyodo News reported, citing investigative sources. The sources said a suicide note was in his room. 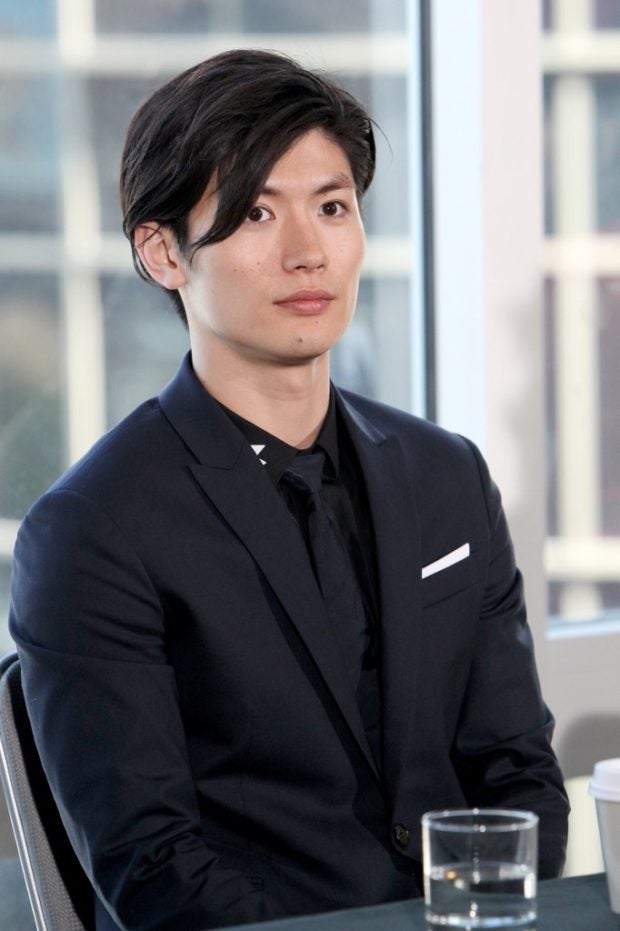 The actor snagged newcomer awards in the Mainichi Film Awards and the Japan Academy Awards for his role in “Naoko” as runner Yusuke Iki.

Miura was also a lead actor in the 2013 war film “The Eternal Zero” and in the live-action adaptation of manga “Attack on Titan”.

He has an upcoming drama series “Love Will Begin When Money End” set to air in September.