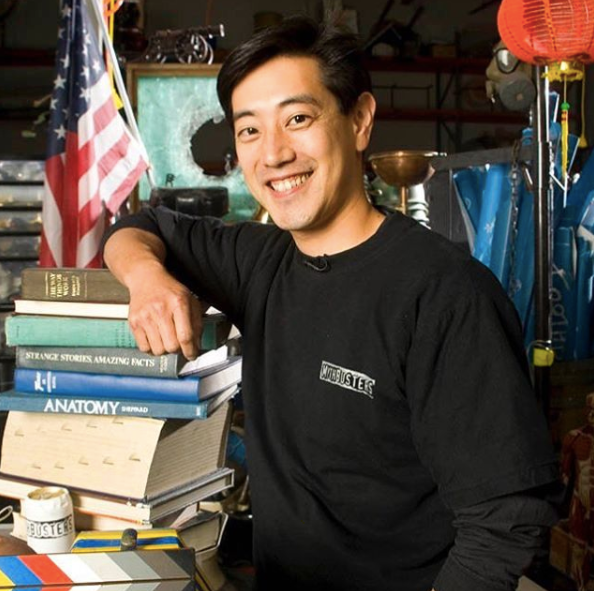 Grant Imahara, host of the popular science program “MythBusters,” has died. He was 49 years old.

Imahara, who was also an electrical engineer and roboticist, passed away following a brain aneurysm, as per The Hollywood Reporter yesterday, July 13.

“We are heartbroken to hear this sad news about Grant,” a representative for Discovery Channel, on which the show premiered back in 2003, said in a statement.

“He was an important part of our Discovery family and a really wonderful man,” the spokesperson added. “Our thoughts and prayers go out to his family.”

“I’m at a loss. No words,” Savage said. “I’ve been part of two big families with Grant Imahara over the last 22 years.”

‪I’m at a loss. No words. I’ve been part of two big families with Grant Imahara over the last 22 years. Grant was a…

“Grant was a truly brilliant engineer, artist and performer, but also just such a generous, easygoing, and gentle PERSON,” he expressed. “Working with Grant was so much fun. I’ll miss my friend.”

Following his time on “MythBusters,” he joined another science show called “White Rabbit Project.” The program streamed on Netflix in 2016, but was canceled after one season.

Prior to becoming a host, Imahara worked as an engineer in Lucasfilm’s THX labs and Industrial Light and Magic (ILM) group for nine years. During his time at ILM, Imahara was involved in popular films such as George Lucas’ “Star Wars” prequels, “The Lost World: Jurassic Park” and “The Matrix Reloaded.”

Imahara was born to a Japanese-American family in Los Angeles, California, in 1970. He graduated with a bachelor’s degree in electrical engineering from the University of Southern California. Ryan Arcadio /ra