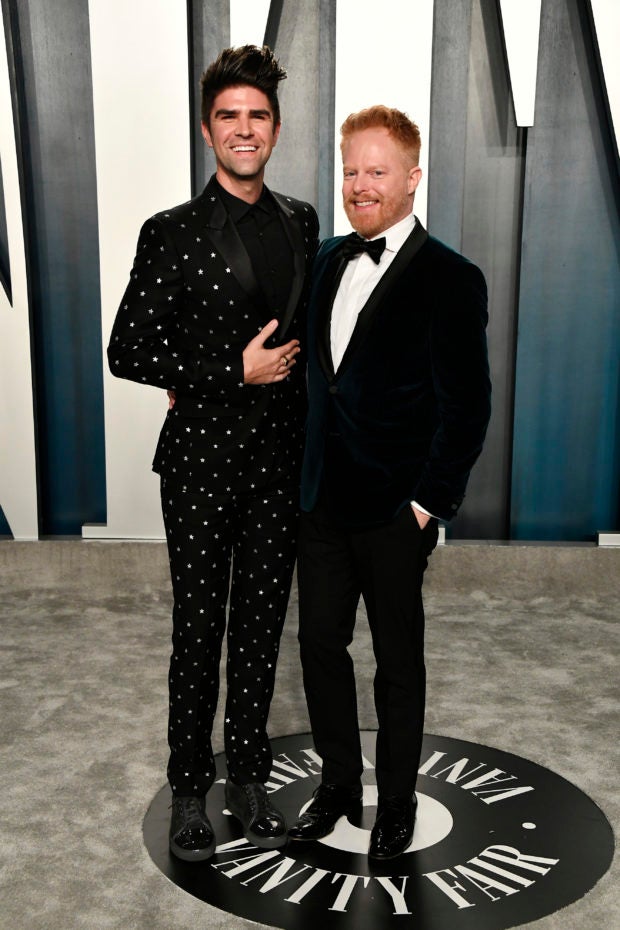 “The new parents are overjoyed and excited for this new journey as a family of three,” the source added.

Mikita proudly spoke about their kid on his Instagram page yesterday, July 11.

Mikita then thanked the staff at the Summerlin Hospital in Las Vegas, Nevada in the United States for “taking care of [them].”

“Welcome to the world, Beckett Mercer,” Mikita added. “We love you more than I could’ve ever dreamed of.”

Prior to officially adding a new member into their family, the fathers held an extravagant baby shower with their friends. According to the report, Ferguson’s “Modern Family” co-stars such as Sarah Hyland and Sofia Vergara were present at the event.

Ferguson first revealed that he and Mikita were expecting a baby last January on the “The Late Late Show with James Corden”, as seen in the program’s YouTube page.

When Corden asked about the child’s gender, Ferguson simply joked that they were having a “human.”

Woman gives birth to baby with no legs and arms