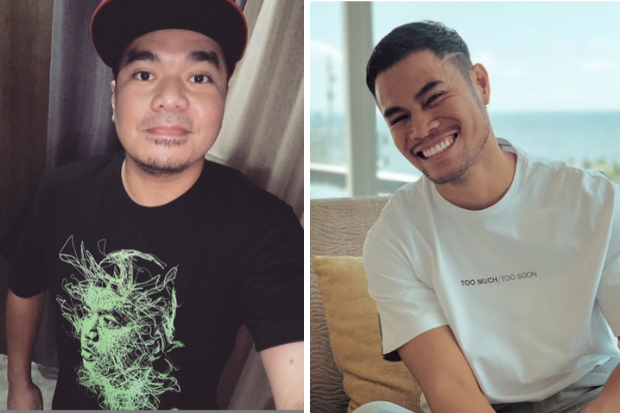 Gloc-9 likens life to a bicycle ride in his new single, urging others to continue riding even through steep paths, and to pick themselves up whenever they fall.

The lyric video of “Ahon”, composed by the rapper himself, premiered on YouTube yesterday, July 7, through his official channel. It has gained over 72,000 views, as of writing.

(When you stumble, pick yourself up and go at it again. You should not be ashamed even if you get dirty. Even if you roll on the ground, just deal with the pain. After pushing yourself with the left, do it again with the right.)

(Life is like a bicycle ride. Just pedal if you can no longer walk. Even if the road is smooth or rough. And even if you are meant to go somewhere distant.)

Gloc-9 also urged fans to keep fighting despite their many struggles as he announced the new song on Instagram on the same day.

(If you are struggling in life, if you are sick of the noise, if you are drowning in hopelessness, just keep fighting my countrymen! Rise up!) JB