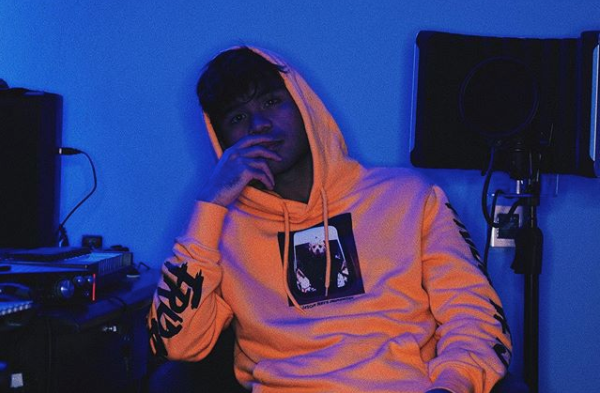 Michael Pacquiao has taken the internet by storm as he unleashed his rap skills through a new song in collaboration with his friend Michael Bars.

The 18-year-old Pacquiao recently went trending on Twitter after netizens discovered the song “Pac-Man”, which was inspired by his father, boxing legend and senator Manny Pacquiao.

“Pac-Man” has been up on the young artist’s official YouTube channel since June 5 and has raked in over 684,000 views, as of writing.

“King of the jungle / 12 straight rounds and I’m ready to rumble / Top of the food chain hustle / King of the court and I’ll still be humble,” Pacquiao rapped.

While Pacquiao only delivered the first verse of the song, fans were still quick to appreciate the young rapper’s bars.

This doesn't sound like any generic filipino rap music but I'm here fo it.

“Couldn’t believe this was Michael Pacquiao the first time I heard this ngl,” another Twitter user with the handle @jcjanmaykel meanwhile posted earlier today, July 8.

Couldn't believe this was Michael Pacquiao the first time I heard this ngl https://t.co/7eBTziJ5pV

“Michael Pacquiao is getting the attention he deserves. Continue to spit fire young fella,” one @HenneseyPascua likewise said.

Michael Pacquiao is getting the attention he deserves. Continue to spit fire young fella.🗣🔥

Pacquiao’s latest release is another song with Michael Bars and Lil Xay titled “Head in the Clouds”, which he uploaded on his YouTube channel on June 19. JB