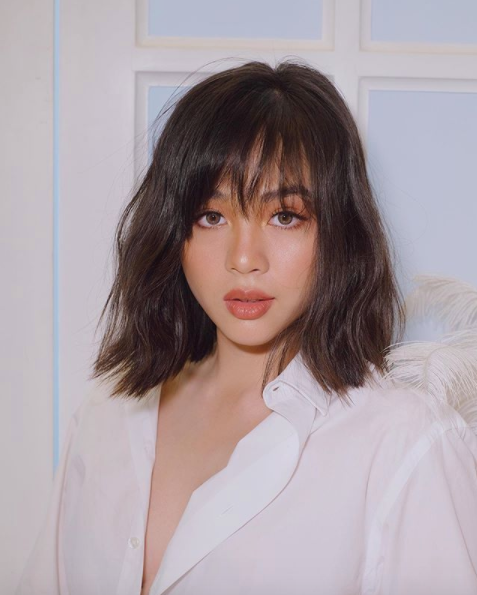 Janella Salvador has responded to allegations that she failed to pay her production assistant’s (PA) salary before she left her employment.

The PA, Michelle Pelongco, went on “Raffy Tulfo in Action” to air her grievance against Salvador in an episode posted on YouTube yesterday, July 7.

Pelongco claimed that the actress still owed her P3,600 for 12 days of service.

Salvador took to Twitter to address the complaint today, July 8, declaring that this is “the only time you are gonna hear from me about this PA ‘issue.’”

The only time you are gonna hear from me about this PA “issue”.
Have a great day, everyone. ♥️ pic.twitter.com/TJZXJvNpey

“I really don’t believe I have to defend myself because trial by media is not the appropriate venue for this,” she said.

“If you believe in your own lies and I really violated something, sue me.”

“If you’re gonna twist the story in your desperate attempt to get money from me… sorry, hun 3.6k is small and I would gladly give it to someone who deserves it,” wrote Salvador. “Not worth my time.”

(I told her handler about halving my salary, suddenly I was told that I should leave, that I don’t deserve the food in the house.)

The PA also claimed that Salvador paid her P8,000 a month and that other PAs were paid higher.

One of Tulfo’s staff said they reached out to Salvador, who then referred them to her handler. After texting and calling the handler, they were told, “Will get back to you.”

Salvador starred in the Maja Salvador-led teleserye “The Killer Bride,” which ended last January. The actress is among the stars who have been vocal in their support for ABS-CBN after its forced shutdown in May.  /ra