Why Glastonbury music fest ‘a great tradition’ for Mick Jagger 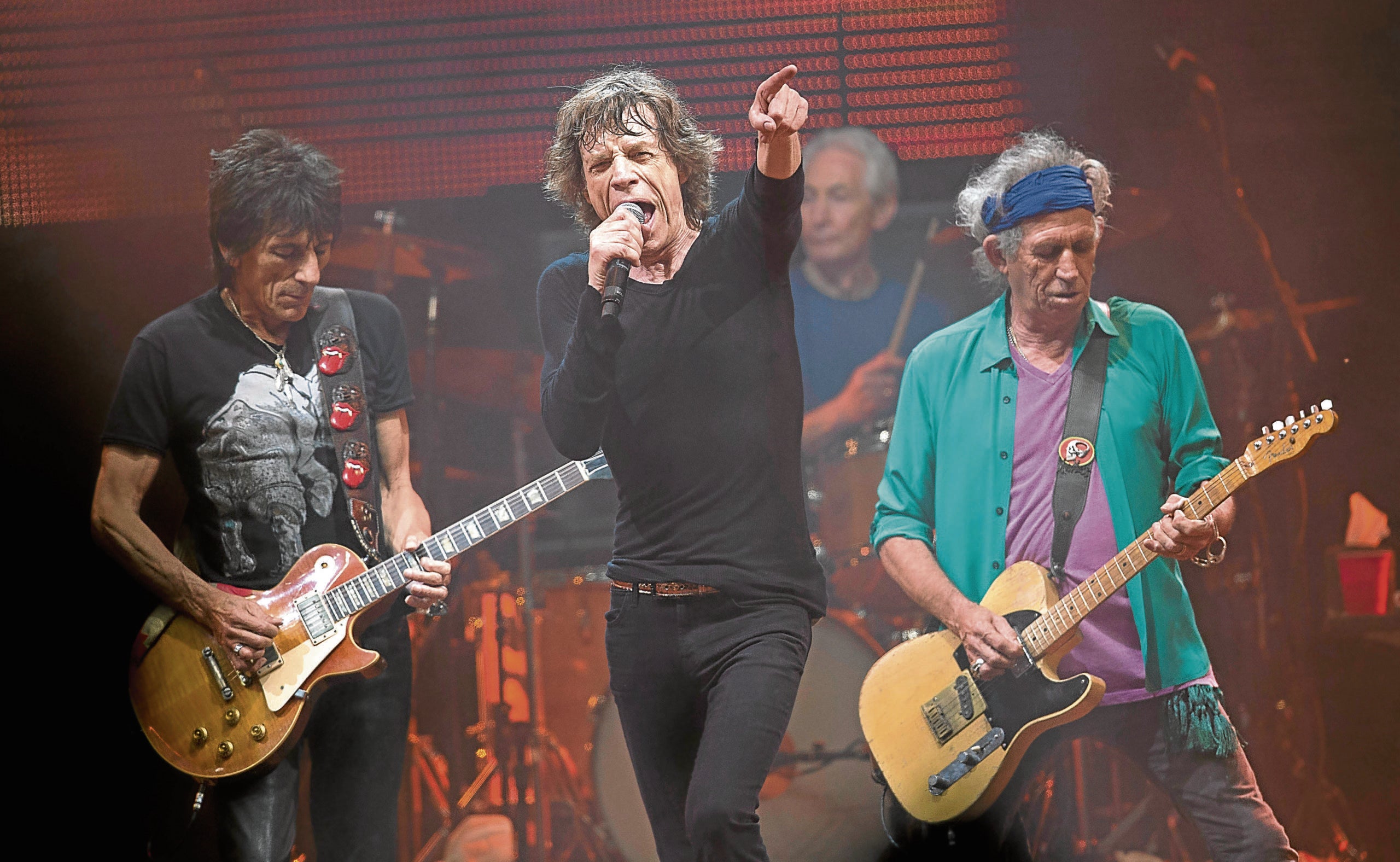 Glastonbury Festival, Britain’s famed and storied performing arts event that staged some of the most iconic moments in music, was set to celebrate its 50th anniversary last June. And then COVID-19 happened.

For now, fans and artists alike could all but look back and relive some of their most cherished memories attending Glastonbury. Mick Jagger of the legendary band The Rolling Stones, for instance, admitted feeling “wary” in the lead up to his headlining set at the said festival in 2013.

“I spoke to Bono (of U2) when he had his Glastonbury experience, which he said was one of the most difficult days he has ever done a concert—it was mind-blowingly difficult because of the weather,” the 76-year-old rock star recalled in a recent piece for The Guardian.

To get a better feel of the atmosphere and the crowd, Mick strolled around and watched the set of fellow headliner band Arctic Monkeys the night before his. “I went around the site with my children and hung out with them,” he related.

Luckily, the following day was “a perfect English summer day”—nothing like the dreadful weather U2 had to endure in 2011. “I was thankful for that… I was afraid it was going to be the same for us, but it didn’t turn out like that,” Mick said.

He knew fully well that a festival of such magnitude calls for something “special”—like when Jay-Z did “Wonderwall.” And he did just that by turning the 1968 track “Factory Girl” to “Glastonbury Girl.”

“A week or so before our appearance, I thought, if we’re going to do a big night at Glastonbury, let’s try and do something a bit topical. So I thought I would rewrite the lyrics of ‘Factory Girl’ to do something different,” said the singer-songwriter, who was unsure about how the crowd would react to the idea.“I was a bit wary of it, if people were really going to get it—but they got it,” he said.

The Stones have been touring since the early 1960s and have performed for the biggest crowds around the world. But nothing quite compares to Glastonbury’s. 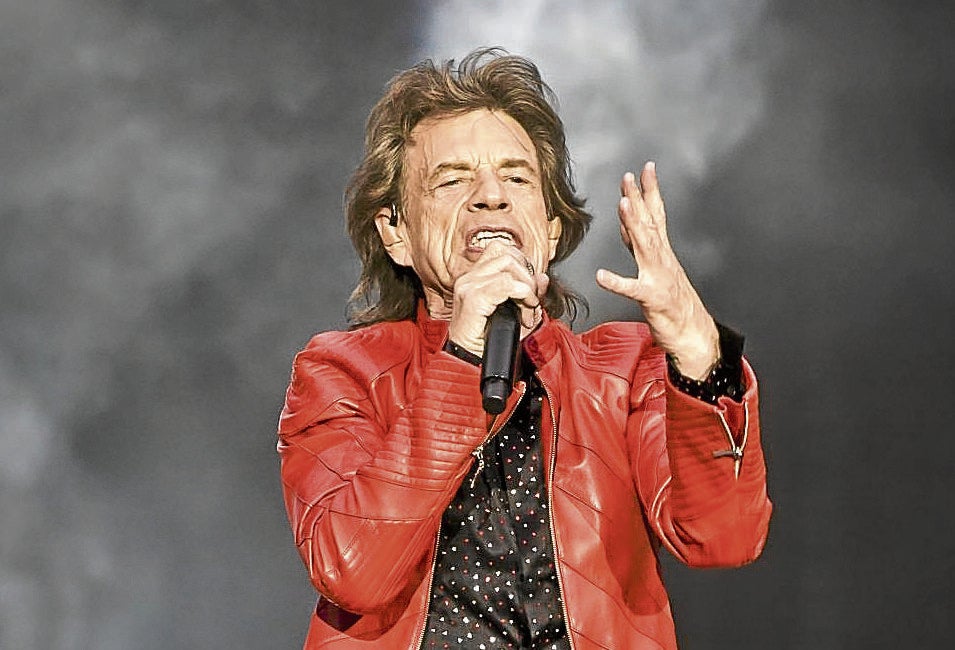 “Going on was this amazing sight. I have done a lot of big crowds, but normally when you do these big crowds you can’t often see them. In this case, however, the crowd went up the hill and was illuminated by flares. You could actually see 100,000 people, which was amazing,” he pointed out.

“The crowd was amazingly supportive, vibrant, enthusiastic, exuberant—even though you’re a long way away from them, you can still feel the wave of feeling coming from them.”

In lieu of live performances, Glastonbury—via the BBC—recently aired reruns of some of its most important sets, like those of David Bowie, Beyonce, Adele, Coldplay and, of course, The Stones.

Glastonbury is a tradition of sorts for Mick’s family. Surprisingly, however, it wasn’t until that year that The Stones received an official invitation from Glastonbury to grace its stage.

“My brother lives in Glastonbury. He used to go to the festival in its very early days and it was always part of my family’s festival outings—my children Jade, Lizzy, Georgia and Jimmy had always gone for years, and they told me about their experiences,” he related. “I always watched it on telly and was pretty aware of what was going on.”

And Mick is glad to see that the event, which “embodies some kind odd Englishness,” endure and evolve through time. “Glastonbury is a great tradition and the way it has evolved. It sort of represents this rather eccentric English culture, in a really good way. Everyone reveres it because of that, and because of its longevity—it has been passed down through generations,” he said. “People have got this special affection for it.”