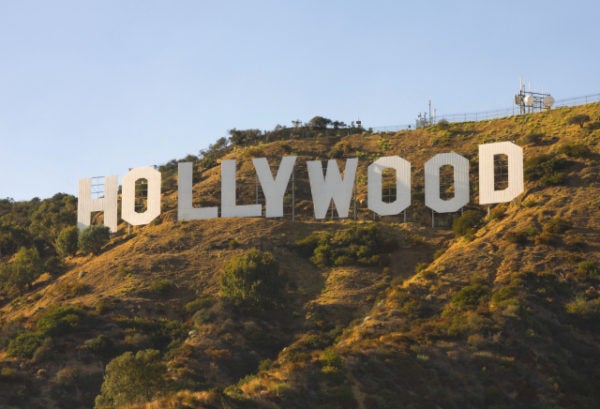 In the United States, Los Angeles and New York are the two largest box-office markets. Since June 12, film theaters in the rest of the country have gradually started to reopen their doors, but indoor venues in America’s two largest cities have remained closed. According to the latest reports in specialist media, they are now hoping to reopen on July 10.

Regal Cinemas, the largest big-screen operator in the United States, has announced that the majority of its locations will reopen on this date, while all of its 541 theaters will be open to the public by July 24.

AMC Theatres and Cinemark Theatres have made similar announcements. For the time being, none of these three operators has unveiled specific measures concerning the cities of Los Angeles and New York, since they must first consult with local authorities.

Last week, the state of California gave a green light for the reopening of indoor venues. However, the Los Angeles County Department of Public Health opted not to sign off on the decision.

Shortly afterward, it was announced that the release of Christopher Nolan’s next film, “Tenet”, would be postponed until July 31. In New York, film theaters will be authorized to resume operations in phase four of the city’s reopening plan, but discussions are underway to allow for them to open their doors in the course phase three.

Hot on the heels of the state of California, which has already unveiled guidelines to minimize health risks related to the reopening of film theaters, Regal Cinema also announced its own safety measures on Tuesday.

Venues in the chain will only accept contactless payment, there will be a minimum of two free seats between each group of moviegoers and special cleaning procedures.

In some cases, theater capacity could be reduced by as much as 50%, while employees and customers will have to wear masks, if this policy is imposed by local authorities. Prices will also be cut to attract as many moviegoers as possible, with adult tickets selling for $5 (around P250) and children’s tickets at $3 (around P150). IB