For the fourth time in its history, the Oscars are being postponed. The Academy of Motion Picture Arts and Sciences and the ABC Television Network said Monday that the 93rd Academy Awards will now be held April 25, 2021, eight weeks later than originally planned because of the pandemic’s effects on the movie industry. 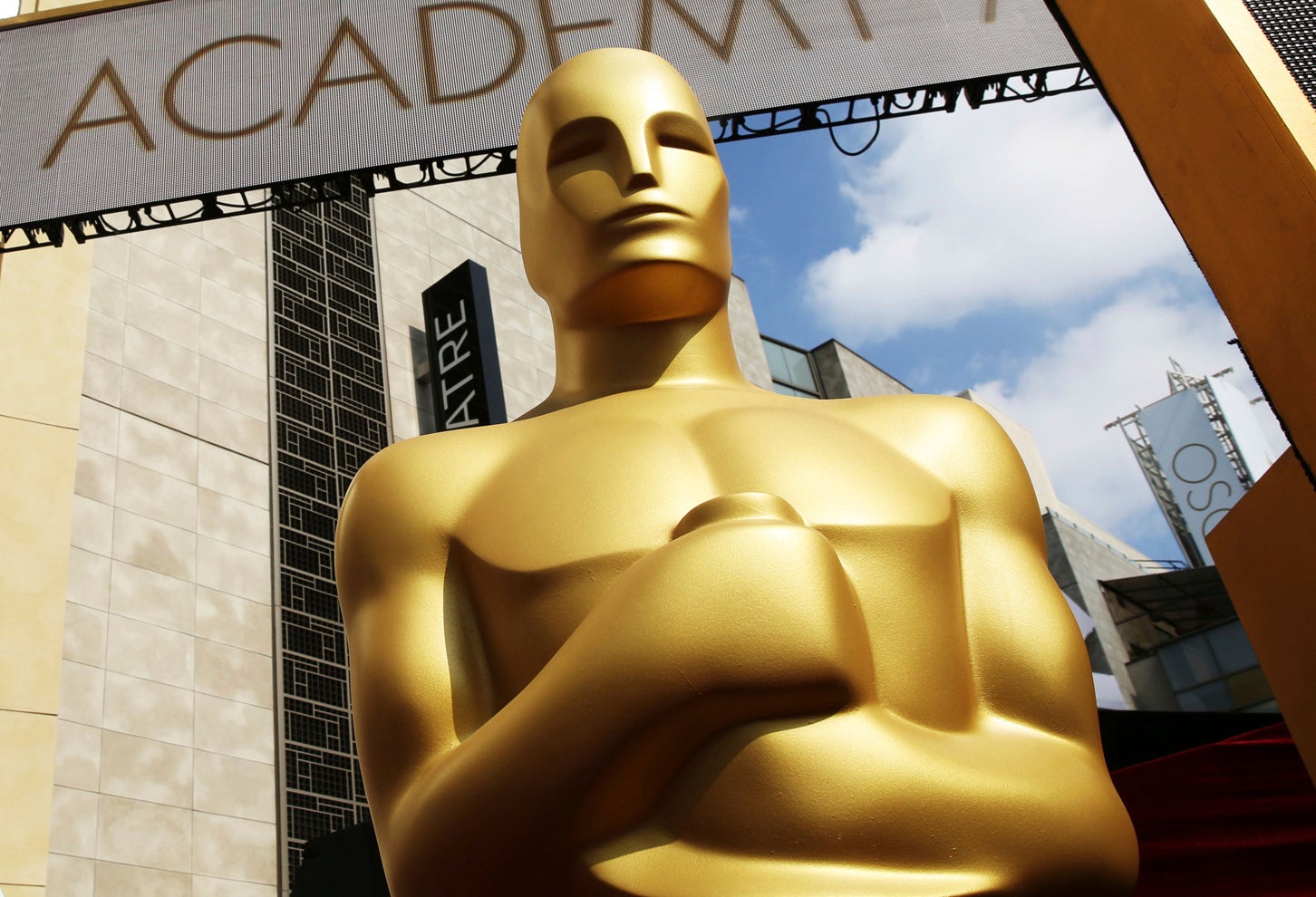 FILE – In this Feb. 21, 2015 file photo, an Oscar statue appears outside the Dolby Theatre for the 87th Academy Awards in Los Angeles. The Oscars are implementing some big changes, including having a set number of best picture nominees and to-be-determined representation and inclusion standards for eligibility. The Academy of Motion Picture Arts and Sciences says Friday that there will be 10 best picture nominees beginning with the 94th Academy Awards in 2022. (Photo by Matt Sayles/Invision/AP, File)

The Academy’s Board of Governors also decided to extend the eligibility window beyond the calendar year to Feb. 28, 2021, for feature films, and delay the opening of the Academy Museum of Motion Pictures from December until April 30, 2021.

“Our hope, in extending the eligibility period and our Awards date, is to provide the flexibility filmmakers need to finish and release their films without being penalized for something beyond anyone’s control,” said Academy President David Rubin and Academy CEO Dawn Hudson in a joint statement.

Karey Burke, the president of ABC Entertainment, added: “We find ourselves in uncharted territory this year and will continue to work with our partners at the Academy to ensure next year’s show is a safe and celebratory event.”

The 12th annual Governors Awards has also been canceled. The event, in which honorary Oscars are bestowed to previously announced recipients, is generally held in Los Angeles during the second week of November. The untelevised event is a major gathering for many of the year’s awards hopefuls.

The film academy has been grappling with how to handle the pandemic’s near shutdown of the theatrical exhibition and film production and festival business since mid-March.

With theaters shuttered, release dates pushed and major festivals like Cannes canceled, the academy in April made the unprecedented decision to allow films that did not have a theatrical run to be eligible for the awards — but only for one year.

The Oscars ceremony date was the big lingering unknown, however. The organization’s leadership has acknowledged all along that the situation was fluid and that everything was on the table. Now, Oscars nominations will be announced on March 15 and the nominees luncheon will be on April 15.

Still, many decisions need to be made. Academy leadership has not yet addressed the format of the show and whether it will be virtual or in-person. Further, the future eligibility of films for the 94th Oscars and that show date will be announced later.

The Oscars have been postponed before, but never this far in advance.

The ceremony was pushed back a week because of disastrous flooding in Los Angeles in 1938. In 1968, it was delayed two days following the assassination of Dr. Martin Luther King Jr. And in 1981, it was put off for 24 hours after President Ronald Reagan was shot in Washington D.C. The 1981 decision was made four hours before the broadcast was scheduled to begin.

The eligibility window was extended beyond 12 months once before — in advance of the 6th Academy Awards in 1934.

Other entertainment industry awards shows are also in flux. The 74th Tony Awards, originally set for June 7, has been postponed indefinitely.

But the 72nd Emmy Awards is still holding onto Sept. 20. The BAFTAs announced Monday that its annual film awards were being pushed from Feb. 14, 2021 to April 11. And the 78th Golden Globes does not yet have a date.

Even as the country begins to “open up,” studios are still making decisions to delay releases. Just Friday, Warner Bros. announced that it was pushing back what was supposed to be the first major movie in theaters, Christopher Nolan’s “Tenet,” by two weeks.