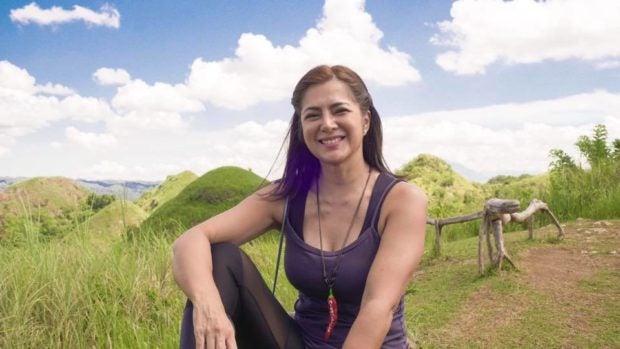 Alice Dixson honored a fan who passed away recently, looking back on the support he showed her during her early days as an actress.

“Today I’m remembering one of my fans that passed last week; his name, Emer Aquino,” she said on her Instagram page on Monday, June 15.

Dixson explained that Aquino first introduced himself to her back when she was a teenager.

The actress also showed a newspaper clipping featuring herself, which Aquino shared with her. She said that he would collect articles about her from publications and “proudly present” them to Dixson every time he visited her.

Dixson then recalled a time she dropped by Aquino’s workplace when she was filming for a movie nearby.

“And although he had an odd way of expressing himself and to some would seem standoffish, I understood him,” Dixson stated.

“His heart was kind and joys simple,” she added.

Addressing Aquino, she said, “Emer, say hello to my Mom and Dad in heaven and please give them a BIG long hug for me xoxo Dikya.”

Along with remembering him, she also held a virtual hangout with her other fans last month via a video call. During the call, she answered personal questions from her supporters while also giving them advice on various topics.