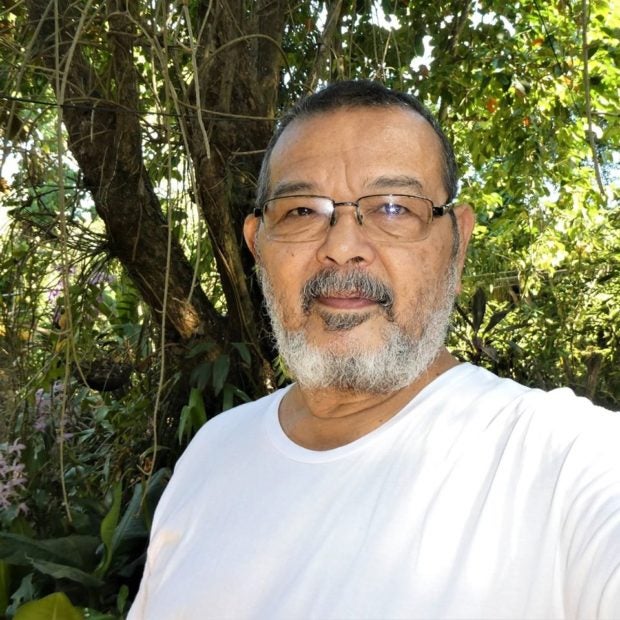 Veteran actor Rez Cortez assured fans that he is still “alive and kicking” after his death hoax circulated online through an unverified Facebook page posing as GMA News.

The 64-year-old actor took to Facebook yesterday, June 16, to warn the public of a post claiming that he died of a heart attack and was not helped by bystanders because they suspected that he had COVID-19.

“Hello everyone! I just want to say that I’m alive and kicking,” Cortez said. “[F]ake news po itong kumakalat. Wag na lang I click or ishare. Mabalos. God bless us!” (What was spreading was fake news. Do not click or share. Thank you.)

The post of the hoax garnered over 2.9 million views, more than 17,300 shares and around 1,200 comments before it was taken down or removed from Facebook. The post and the unverified “GMA News” page are currently unsearchable.

Cortez recently starred in GMA Network’s rom-com series “One of the Baes” which ran from September 2019 to January 2020. He also appeared in the series “Dahil Sa Pag-ibig” which ran from May to October last year.

Singer-songwriter Juan Karlos Labajo is also among the victims of death hoaxes after one circulated online earlier this month, which he likewise immediately disproved. JB