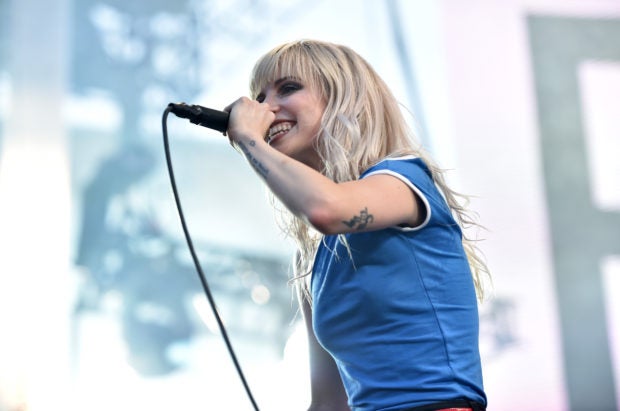 Hayley Williams became the first female artist to reach the No. 1 spot on Billboard’s Top Rock Albums Chart with her latest record titled “Petals for Armor.”

The achievement comes just weeks after the singer released the album on May 8, as per iHeartRadio earlier today, May 21.

Along with topping the chart, she is also the first woman to achieve the feat both as a solo artist and with a group. Williams produced three other No. 1 albums as a vocalist with the rock band Paramore as well. The band’s first album to reach the same status was its self-titled record, followed by “Brand New Eyes” and “After Laughter.”

Williams previously explained in an interview with Apple’s Beats 1 radio station why she chose to create a solo album after Paramore dropped “After Laughter” in 2017.

Meanwhile, Williams was also set to go on tour in support of “Petals for Armor” this month, but had to postpone it in light of the ongoing COVID-19 pandemic. Ryan Arcadio /ra