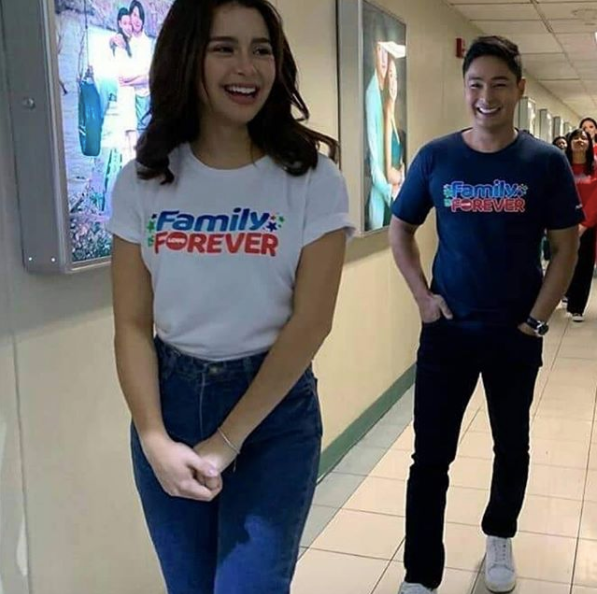 “Ang Probinsyano” star Coco Martin has been in hot water for the past few days for voicing out his opposition of TV network ABS-CBN’s shutdown. His co-star Yassi Pressman finally broke her silence to join those who defend him.

Pressman addressed the public and stressed that Martin is a good man. She also apologized to those who might have been offended by Martin’s words, she stated on an Instagram post yesterday, May 20.

“Pasensya na po kayo, kung sa pagkarinig po ninyo ay nadadala po siya sa kanyang emosyon, at yun po ay dahil mahal na mahal niya po ang mga ‘kapamilya’ niya,” Pressman said. (Apologies if what you heard is he got carried away by emotions, it is only because he really loves his colleagues in the network.)

Martin took part in an online protest against ABS-CBN’s shutdown on May 8. It was participated in by the TV network’s biggest stars, such as Kim Chiu, Judy Ann Santos and more. Martin and Chiu were some of the stars who were subjected to harsh criticism for their statements.

During the protest, Martin addressed those who were in favor of ABS-CBN’s shutdown, stating that the issue has gone beyond diplomatic discourse. He stressed that the shutdown affected him and the rest of the 11,000 employees of the TV network.

(Like how you would defend your friends, family, parents and child, that is how Martin sees us. I hope you would understand.)

Pressman thanked Martin for everything that he has done for the rest of their Kapamilya in the TV network.

Pressman is among the celebrities who have stood up to defend Martin, namely Angel Locsin and Korina Sanchez.

Incidentally, she has also been romantically linked with Martin on several occasions for the past few years. Pressman has consistently denied her alleged involvement in a “love triangle” with Martin and actress Julia Montes.

While ABS-CBN’s legislative franchise renewal is pending in Congress, the TV network’s chief executive officer Carlo Katigbak revealed that the company might have to start retrenching its employees by August due to financial constraints, if it fails to get a new or provisional franchise soon.

The media company was forced to stop operating on May 5 in compliance with National Telecommunications Commission’s (NTC) cease and desist order after the network’s franchise expired on May 4. JB