Yassi Pressman addressed speculations that she has come between Coco Martin and Julia Montes’ rumored relationship. 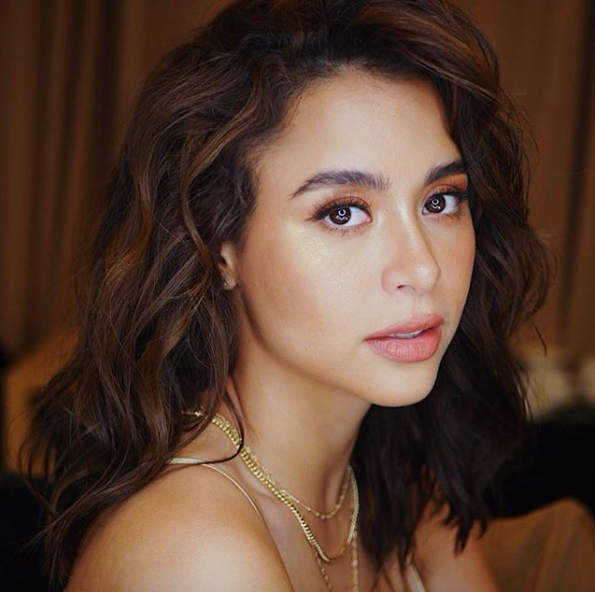 The actress said she was close to her “Ang Probinsyano” costar Martin and considers him “a really really good friend” while on “Tonight with Boy Abunda” on Friday, March 29.

When asked if it bothered her that she was being made a third-party issue with regard to Martin and Montes, she admitted that she was “a little nervous” at first.

“Kasi hindi talaga po ako kasali,” she said. (Because I really am not involved in it.)

Talk show host Boy Abunda mentioned speculations that Montes left the country because of her, which seemed to surprise Pressman. “Grabe naman po Tito Boy. Saan po nanggaling yun?” (That’s too much Tito Boy. Where did that come from?)

Montes has long been romantically linked to Martin since they starred in the romance drama teleserye “Walang Hanggan” in 2012. Both actors have yet to confirm their relationship status.

Pressman was also linked to Martin, being his leading lady in “Ang Probinsyano”. In past interviews, such as in a September 2018 press conference, she told ABS-CBN that they are close friends.

Montes has been absent from the spotlight in recent months, and her Instagram shows that as of January, she has been spending time with her father in Germany. Niña V. Guno/JB

Julia Montes ‘proud’ to be her father’s daughter

Julia on rumored bf Coco: He’s such a bully