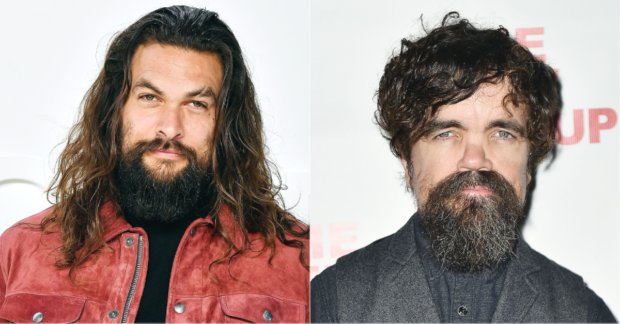 “Game of Thrones” alums Jason Momoa and Peter Dinklage may co-star in an upcoming vampire movie.

The two actors are in negotiations to join “Good Bad & Undead” from Legendary, Deadline reported yesterday, May 20. Director Max Barbakow has already been signed on.

The film is based on an original idea from Mark Swift and Damian Shannon, the writers behind horror hits “Freddy vs. Jason” and 2009’s “Friday the 13th.”

Dinklage is to portray Van Helsing, the last in a line of vampire hunters, and Momoa a vampire who has taken a vow never to kill again. They band together to run a scam, where Van Helsing pretends to battle the vampire for money. However, both go on the run when a bounty is put on the vampire and together face a world of monsters and magic.

On fantasy series “Game of Thrones,” which wrapped up its final season last year, both Momoa and Dinklage’s characters, Khal Drogo and Tyrion Lannister, had strong connections to the powerful Daenerys Targaryen, who had a claim to the Iron Throne.

The actors have been busy since “Thrones.” Momoa has taken on the role of Aquaman in DC movies, while Dinklage has starred in “X-Men: Days of Future Past” and the Oscar-nominated film “Three Billboards Outside Ebbing, Missouri.” Niña V. Guno /ra