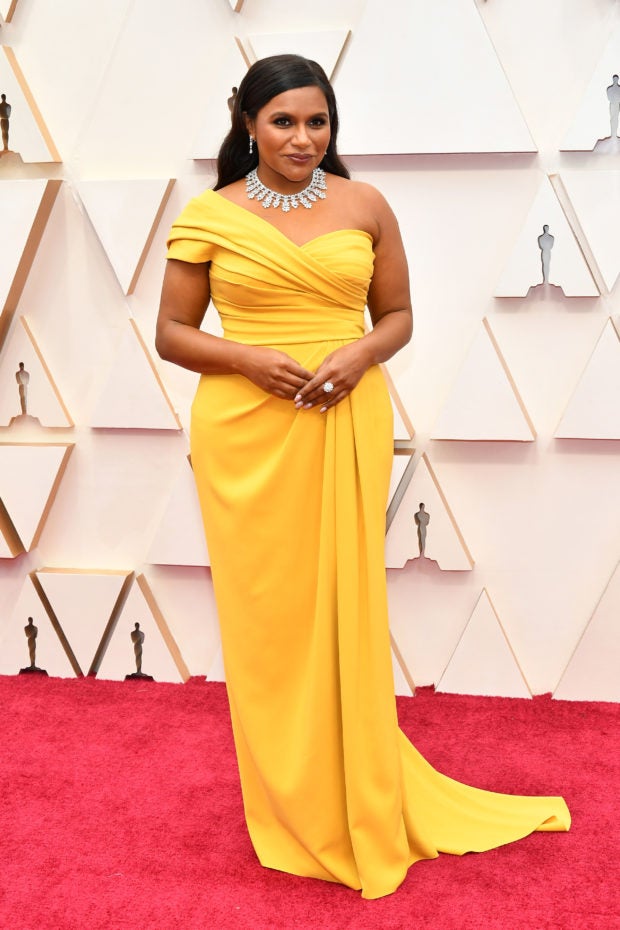 Mindy Kaling will be writing the script for the upcoming “Legally Blonde 3” movie, which will see Reese Witherspoon reprise her role as Elle Woods.

Along with Kaling, writer-producer Dan Goor has also signed on to work on the script, Deadline reported yesterday, May 18.

Kaling and Witherspoon last worked together in the 2018 fantasy-adventure film “A Wrinkle in Time,” where they starred alongside Oprah Winfrey and Chris Pine. Meanwhile, Kaling previously collaborated with Goor on a still-untitled comedy movie that will star the former and Priyanka Chopra.

Along with the box-office successes of the two previous movies, a “Legally Blonde” musical later premiered on Broadway in 2007. According to the report, the theater production received seven Tony nominations. The musical and the first film were both based on the 2001 novel of the same title written by Amanda Brown. Ryan Arcadio /ra