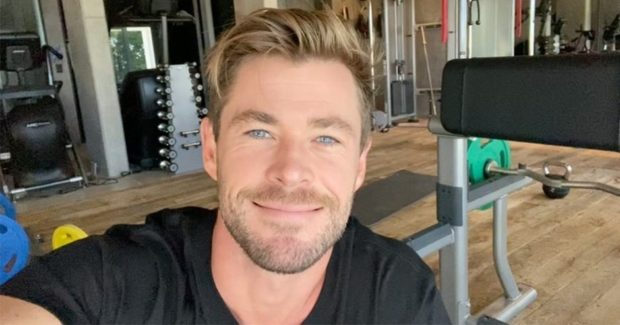 Chris Hemsworth expressed his gratitude to his fans following the success of his latest film “Extraction” which came out last month.

The action-thriller is “well on its way to becoming the biggest-ever film premiere on Netflix,” as per the actor’s Instagram post last Saturday, May 2. It is also estimated to be viewed by 90 million households in its first four weeks as people continue to stay home amid the COVID-19 pandemic.

A day after the announcement, Hemsworth posted a video of him thanking his fans for the movie’s success.

“Hey what’s up guys? Hope you’re doing well. I just want to say a massive thank you to everyone that checked out ‘Extraction’,” he said. “You’ve made it the No. 1 film on the planet right now.”

Hemsworth then said it was “mind-blowing” that the action-thriller is poised to be the streaming platform’s “biggest feature film of all time.” The actor added that he and the team behind it are “blown away by the response and the support.”

He also spoke about the possibility of “sequels and prequels and all sorts of things.” While Hemsworth did not confirm any follow-up productions, he said “it’s something [he] will be pretty stoked to jump back into” considering the support that the movie has received.

“Extraction” centers on a mercenary who rescues an Indian drug lord’s kidnapped son in Bangladesh. The action-packed feature is directed by Sam Hargrave and produced by the Russo brothers, Anthony and Joe. JB