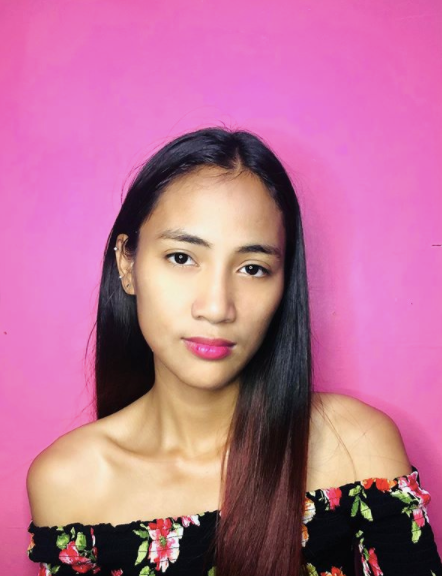 Vega is in the fourth season of TLC series “90 Day Fiance: Before the 90 Days,” which follows couples who have met online and have yet to start getting a visa issued to a fiance or fiancee so that they can enter the United States.

Her relationship with Ed Brown, 54, as he visits her in the Philippines is chronicled in the show. He goes by the name “Big Ed” despite being less than five feet tall.

Vega, who hails from Caloocan city, posted a “Get to Know Me” video on YouTube Monday, May 4. Brown was not mentioned throughout the video, though Vega gushed about her 4-year-old son Prince.

She said she would do anything to give her son a better life, and also addressed fellow single moms, saying she was proud of them.

With season 4 still airing, the couple has gained a following online as they vacation in Palawan. The latest episode on Sunday, May 3, saw Rose confront him about how he was treating her.  /ra