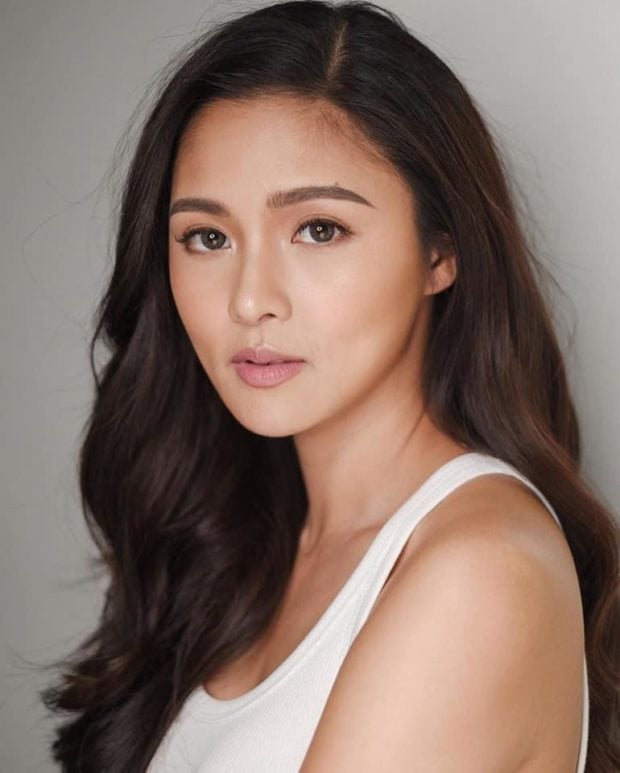 Kim Chiu questioned the timing of the decision to shut down ABS-CBN as the coronavirus pandemic rages on. Image: Facebook/@KimChiufnpage

Actress Kim Chiu vented her outrage after ABS-CBN was ordered to halt operations on Tuesday, May 5.

When ABS-CBN went off-air, Chiu said via Instagram that it was “probably the saddest day on television history.”

Today, the actress not only expressed her heartbreak on Instagram but also questioned the timing of the decision in the midst of the coronavirus pandemic.

FEATURED STORIES
ENTERTAINMENT
WATCH: Jane De Leon releases own ‘How You Like That’ dance cover
ENTERTAINMENT
K Brosas silences basher by reporting them to their employer
ENTERTAINMENT
Allan K draws flak for comment on suicide
View this post on Instagram

“HINDI SAPAT ANG MANAHIMIK SA SITWASYON NGAYON!!!!!! (It is not enough to be quiet in this situation!!!!!!),” she stressed.

(In the middle of what Filipinos are going through now, this is what you will give us???!!! At a time when there is no certainty in the lives of each person??! At at time when not everyone is ready for the epidemic we are facing now! At a time when people are losing jobs?!)

(At at time when many feel fear! This is what you’ll give?! The cease-and-desist order to ABS-CBN, which is helpless???)

(Why now?! Why now in at a time when we cannot do anything for our home, which has helped me, us and all the people in need!)

Chiu also emphasized that the media company had been willing to help in various calamities, such as typhoons Ondoy and Yolanda, the Taal volcano eruption in January and the current COVID-19 crisis.

She said she hoped that those who called for the shutdown saw the impact it would have on people, especially on employees relying on the network for livelihood.

(Many are struggling in the current situation. When the quarantine is lifted, many families will still be hungry.)

She also said they should have thought of how ABS-CBN had been a part of their lives as it provided entertainment and news to Filipinos.

(It is as if you stepped on us and spit on us over and over. You really did this at the time of the enhanced community quarantine! It is as if you were stabbed in the back by the people you considered family.)

The cease-and-desist order came from the National Telecommunications Commission, citing that ABS-CBN did not have a franchise. Days before the order, Calida warned NTC against granting the network provisional authority to operate without a franchise, stating that it was “unlawful.”

The media giant’s franchise expired on May 4, with bills seeking its renewal pending in Congress.  /ra

GMA stars, journos stand with ABS-CBN in wake of sign-off