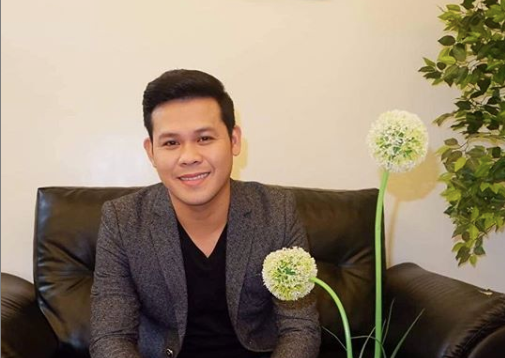 Marcelito Pomoy gave an elderly woman a new home after finding out that she lived in a dilapidated house by herself in Quezon province.

The singer was able to finish the new home for Aurora Verano, whom he calls Nanay (Mother) Aurora, in just four days. Pomoy posted a video of the construction on his YouTube channel yesterday, May 4.

Pomoy and a group of construction workers spent the first day demolishing her previous house and setting the foundation of her new one. The day after, the team began installing the house’s roof and walls, which were painted red on the third day.

Once the simple, one-story home was painted, Pomoy and his team placed furniture such as a bed, tables and chairs inside. They also brought cooking pots and utensils for the kitchen area.

When the group finally presented the home to Verano, she could not help but cry as she thanked them.

On the fourth day, Pomoy and his team returned to complete finishing touches to the home. The singer also took the time to speak with Aiza Hernandez, the woman who posted about Verano’s situation on Facebook.

Hernandez said she decided to ask for help for Verano online because she felt sorry for her, stressing how the senior citizen lived in a dilapidated house for over 10 years.

Before Pomoy and his team left Verano’s area, they also distributed relief goods to her neighbors. The singer then thanked all of the people who donated and helped provide the funds needed for the construction of Verano’s new home.  /ra