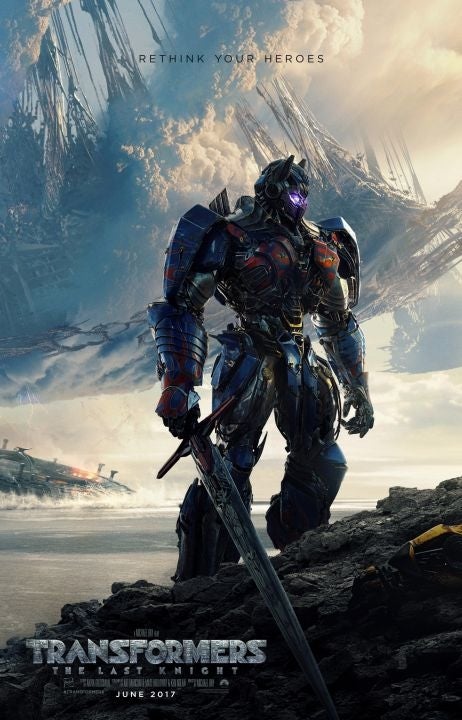 Released in theaters in 2017, “Transformers: The Last Knight” by Michael Bay took in $605 million in receipts worldwide. Image: Paramount Pictures via AFP Relaxnews

Paramount Pictures is preparing to add a further film to the “Transformers” franchise. The new feature will be the seventh installment in the saga begun in 2007, which to date has been shot in live-action.

To direct this major project, the American studio has turned to Josh Cooley, the director of “Toy Story 4,” who for the screenplay will be teaming up with Andrew Barrer and Gabriel Ferrari. The project, which is still in the initial stages of development, has yet to be given a title.

The story, which is expected to be set in an era that pre-dates the live-action films, will tell of the origins of Megatron and the genesis of the conflict between the Autobots and the Decepticons.

After the first five live-action films directed by Michael Bay, the “Transformers” franchise was renewed with “Bumblebee,” a 2018 live-action prequel directed by Travis Knight and starring Hailee Steinfeld, which took in more than $467 million in receipts around the globe. The first five films of the Transformers franchise earned more than $4.3 billion at the box office worldwide. CL /ra

‘Without Remorse’: New date for the thriller with Michael B. Jordan

Jamie Foxx to direct ‘When We Pray’