‘Orange Is the New Black’ creator to bring out quarantine series 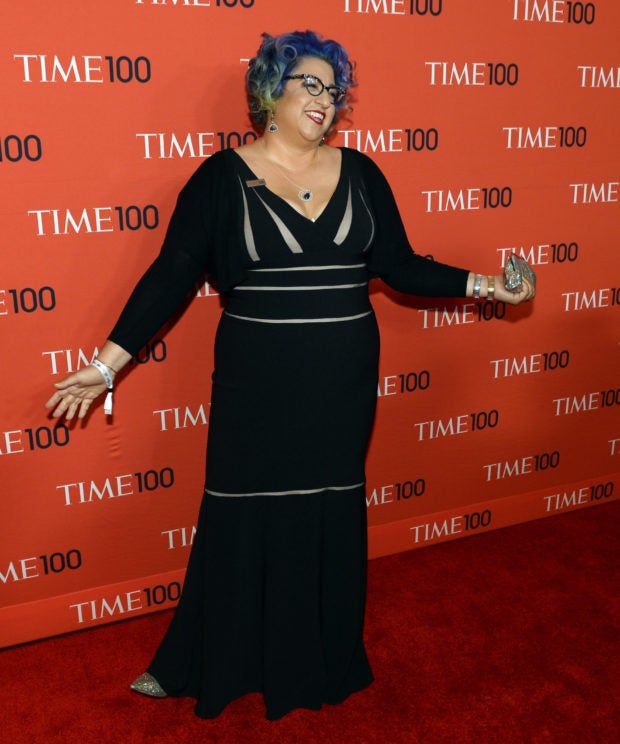 Jenji Kohan created the series “Orange Is the New Black,” ‘which released on Netflix in 2013. Image: AFP/Timothy A. Clary

Following on from the success of “Orange Is the New Black,” Netflix is once again teaming up with writer and producer Jenji Kohan for a new series to be entitled “Social Distance.” As the name suggests, the anthology will explore the topic of social distancing, which has become the new norm in the context of the COVID-19 pandemic.

“We feel passionate about finding connection as we all remain at a distance,” said the producers in a press release. “We’ve been inspired to create an anthology series that tells stories about the current moment we are living through—the unique, personal, deeply human stories that illustrate how we are living apart, together. We are challenging ourselves to do something new: to create and produce virtually so that our cast and crew can stay healthy and safe.”

A series filmed in quarantine

The streaming platform will produce the series with Jenji Kohan announced as executive producer alongside Tara Herrmann and Hilary Weisman Graham with whom she collaborated on her series “Orange Is the New Black.” In addition to being one of the executive producers, Graham will act as showrunner. The American creator will also be reunited with Diego Velasco, who will partly direct the series. Velasco notably took charge of the direction of an episode of “Orange Is the New Black” in 2019, the 11th episode of the seventh season of the series.

The actors, who have yet to be named, will film themselves. According to The Hollywood Reporter, they will each receive a kit to allow them to record their scenes while remaining in quarantine. As it stands, the number of episodes planned and the release date for the series have not yet been disclosed.

“Social Distance” is not the first series to explore the context of the COVID-19 pandemic. The CBS series “All Rise” has already filmed an entire episode based on the health crisis. For its part, NBC reunited the cast of “Parks and Recreation” with Amy Poehler to create a special episode to raise money for charity, which also presented characters living in quarantine. CL /ra

New show ‘Defending Jacob’ is a homecoming for Chris Evans