‘Without Remorse’: New date for thriller with Michael B. Jordan 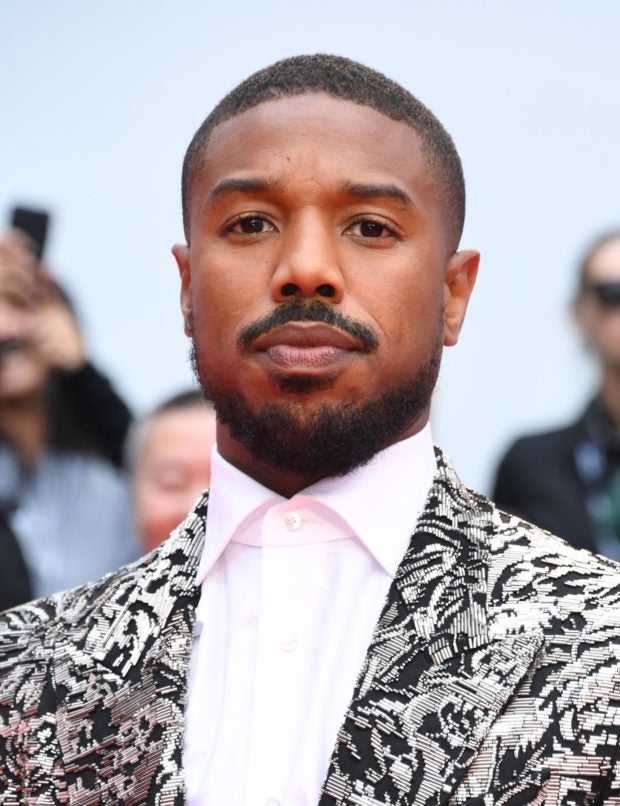 The reshuffle of release dates continues. Hot on the heels of the announcement of a new launch date for “Venom: Let There Be Carnage,” which has been postponed until June 2021, Paramount has revealed that the launch of “Without Remorse,” the action thriller starring Michael B. Jordan will also be delayed. The adaptation of the eponymous novel by Tom Clancy, “Without Remorse” will finally reach US theaters on Oct. 2, a date initially reserved for the “Venom” sequel with Tom Hardy.

To begin with, “Without Remorse” was due to release in US theaters on Sept. 18.

Directed by Stefano Sollima (“Sicario: Day of the Soldado”), the action movie based on the book by Tom Clancy (“Jack Ryan”) will bring together the acting talents of Brett Gelman, Jodie Turner-Smith, Jamie Bell, Jacob Scipio, Jack Kesy, Todd Lasance, Luke Mitchell and Cam Gigandet alongside the star of “Creed II,” Michael B. Jordan.

The story will follow John Kelly, aka John Clark, a former US Navy SEAL, as he attempts to avenge the murder of his wife. In his quest for justice, the veteran finds himself embroiled in a much larger conspiracy. After Jack Ryan, John Kelly is the second-most popular character in the fictional world created by Tom Clancy.

The change of release date could be a stroke of luck for the action movie. Notwithstanding the precarious situation created by the pandemic, the start of October is thought to be one of the best times for a film theater release. The first “Venom” opus, which released in the US on Oct. 5, 2018, turned out to be a runaway success, with more than $80 million in receipts on its first weekend, setting a record for the October launch of a film in the US for Sony Pictures. CL /ra