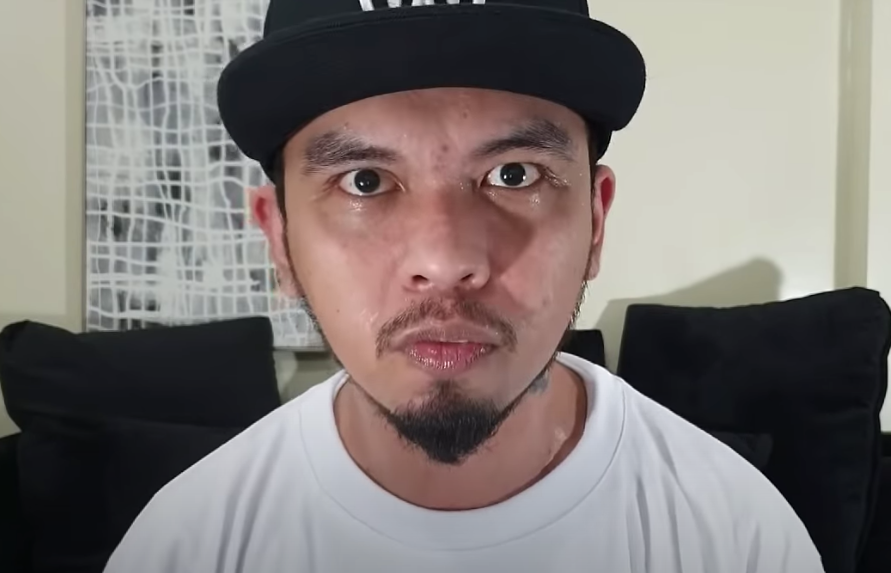 MANILA, Philippines—It is no secret that Filipino hip-hop star Loonie (real name: Marlon Peroramas) is a huge fan of American rap legend Eminem (real name: Marshal Mathers), and the former has decided to cover some of his idol’s songs for his fans.

Loonie took to YouTube on Friday to share a video of him spitting verses from each of the 11 Eminem albums, namely: “Infinite,” “Slim Shady LP,” “The Marshal Mathers LP,” “The Eminem Show,” “Encore,” “Relapse,” “Recovery,” “Marshal Mathers LP 2,” “Revival,” “Kamikaze,” and “Music To Be Murdered By.”

The “Hari ng Tugma” has previously rattled the internet after rapping the insanely fast bars of “Godzilla” in response to Eminem’s #GodzillaChallenge last February. His Facebook video rapping the last 31 seconds of the song’s third verse, which contains 224 words and 330 total syllables (an astonishing 10.65 syllables or 7.23 words per second) has since garnered over 139,000 reactions and more than 94,000 shares.

Amid the COVID-19 pandemic, Loonie has also pledged to conduct live online rap classes, which he calls “Looniebersidad,” through his YouTube channel.

Aside from providing entertainment, Loonie has also lent out a hand to the most affected sectors of society during the global health crisis by holding the donation drive #KapitLangReliefProgram. He started out by donating food and basic necessities to tricycle drivers on the onset of the enhanced community quarantine over Luzon in March.

The rapper last January was freed from the Makati City Jail after posting a P2 million bail. He was arrested in September, along with four other persons, for allegedly selling kush or high-grade marijuana to an undercover police officer.