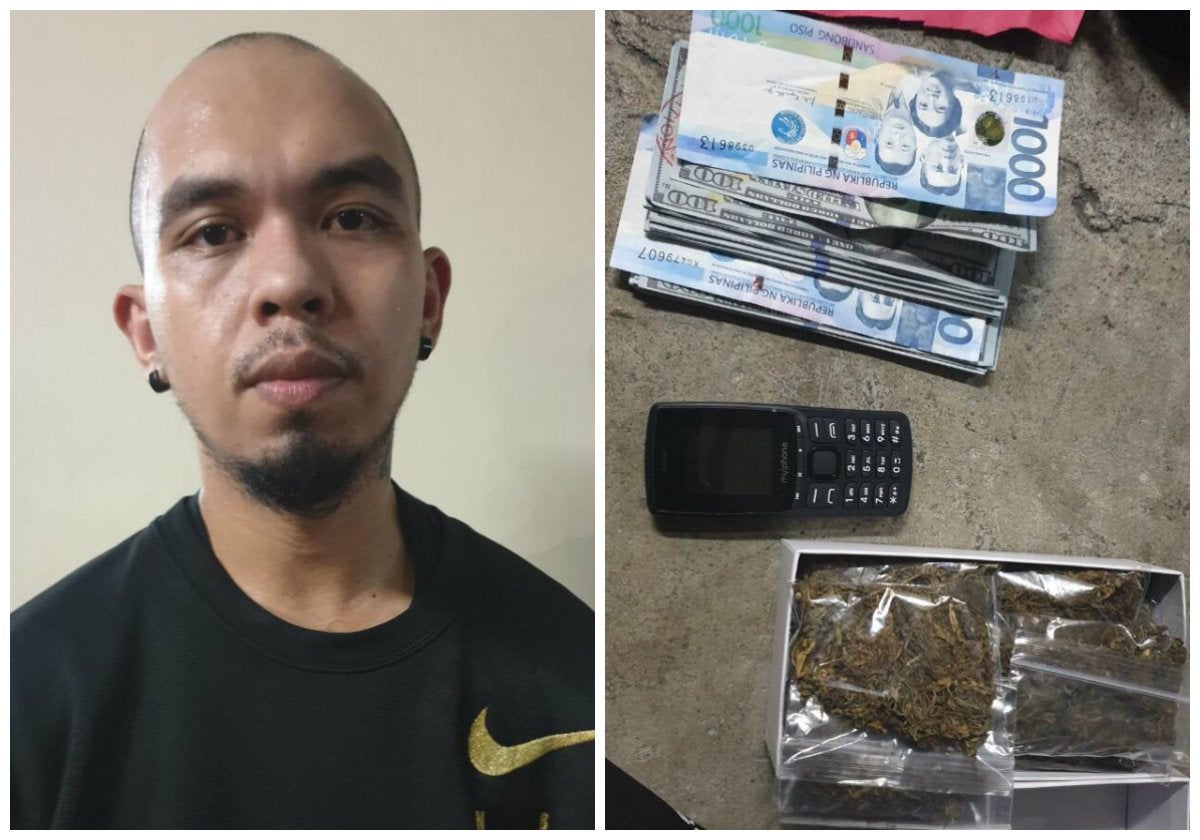 The battle rap star was arrested along with four other men during a buy-bust operation in Makati City last September.

Loonie and his accomplices were accused of selling P100,000 worth of kush, or high-grade marijuana, to an undercover officer.

He and Rizon were charged for violating sections 5 and 15—that is the selling and using illegal drugs, respectively— of the Comprehensive Dangerous Drugs Act of 2002.