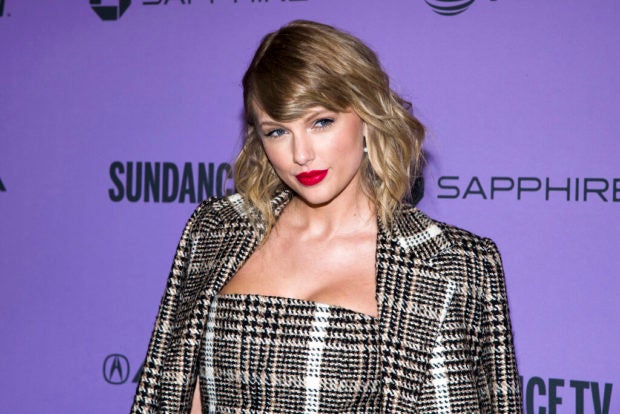 Taylor Swift’s documentary “Miss Americana” gives a look into how the pop star has dealt with the public’s perception of her, from seeking to please as she rose to fame to taking political stands later in her career. The film premiered at the Sundance Film Festival on Thursday, Jan. 23.

Like many female celebrities, Swift has not been exempt from comments on her appearance. Criticism for any body fat and praise for being thin led to an eating disorder for the American singer, which she discussed in the documentary.

Swift admitted in an interview with Variety on Thursday that she was uncomfortable with talking about her body image, but that director Lana Wilson was able to “make sense” of it in her storytelling.

“I remember how, when I was 18, that was the first time I was on the cover of a magazine,” she said. “And the headline was like ‘Pregnant at 18?’ And it was because I had worn something that made my lower stomach look not flat. So I just registered that as a punishment.”

The documentary featured a montage of how thin Swift’s figure was during the “1989” era around 2014 to 2015 and compared it with her still slim but fitter figure during her 2018 “Reputation” tour.

She revealed in the film that she had been under-eating before and would feel exhausted in the middle of a concert. She would claim that she looked that way because she exercised “a lot” but in fact, she was not eating.

Swift has come to terms with her size-6 figure rather than being a double zero. She also avoids looking at pictures of herself, saying that she tends to stop eating if she is told she “looked pregnant” or she thinks her stomach looks big.

She has sought her own way of coping with all the various opinions—one such way has been to refer to the body of work of Brené Brown, a sought-after professor from Texas who has done studies on shame and vulnerability.

Swift cited Brown’s Netflix special “Call to Courage” on dealing with shame: “[Brené] was saying something like, ‘It’s ridiculous to say ‘I don’t care what anyone thinks about me,’ because that’s not possible.’”

“‘But you can decide whose opinions matter more and whose opinions you put more weight on.’ And I think that is really part of growing up, if you’re going to do it right. That’s part of hoping to find some sort of maturity and balance in your life.”