Rapper YG arrested in Los Angeles on suspicion of robbery 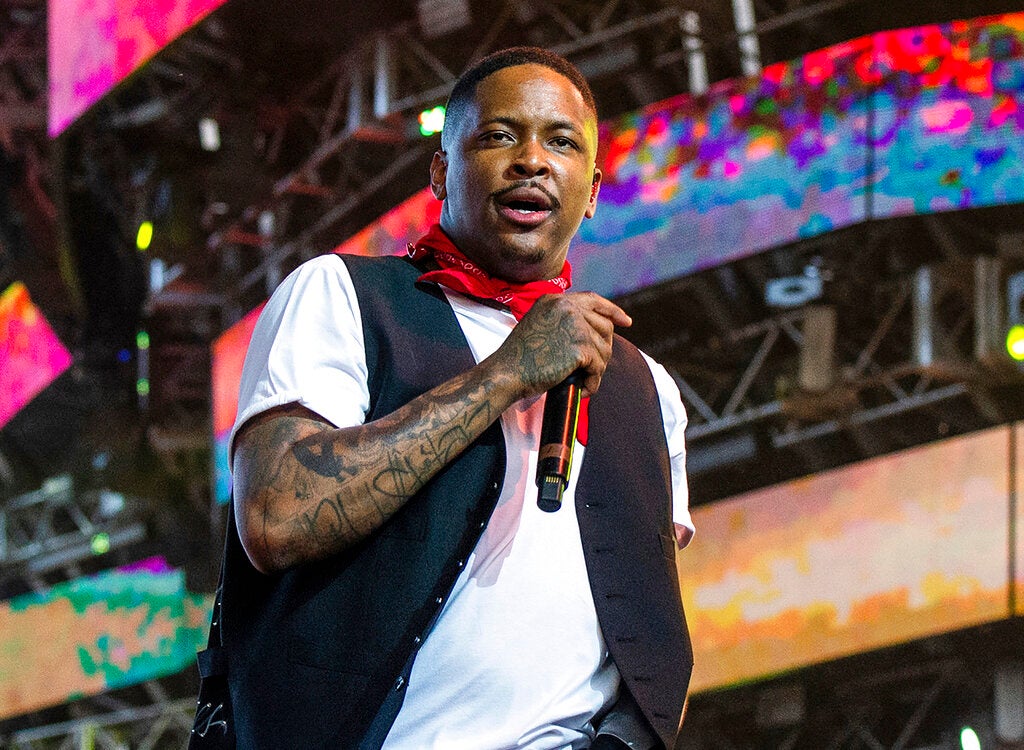 LOS ANGELES  — Rapper YG was arrested Friday at his Los Angeles home on suspicion of robbery just two days before he is scheduled to perform at the Grammy Awards, officials said.

Los Angeles County sheriff’s deputies took YG, whose real name is Keenon Jackson, into custody at his Chatsworth home as they served a search warrant.

The Compton rapper — whose hits include “Toot It and Boot It” and “Go Loko” — is being held on $250,000 bail ahead of his arraignment Tuesday. Authorities did not immediately provide additional details about the arrest or alleged robbery.

It was not clear Friday morning if YG had an attorney who could speak on his behalf.

YG and several others, including John Legend and Meek Mill, are supposed to perform a tribute to Nipsey Hussle, a rapper who was shot to death in 2019 outside his Marathon clothing store in the South Los Angeles neighborhood where he is from, at the Grammys on Sunday.

In July, the sheriff’s office searched YG’s Hollywood Hills home in connection with a police shooting in Compton that killed a bystander. YG had not been implicated in the shooting and was not home at the time of the search, authorities said at the time.

Deputy James Nagao said Friday he did not have any information if the robbery and shooting were connected.