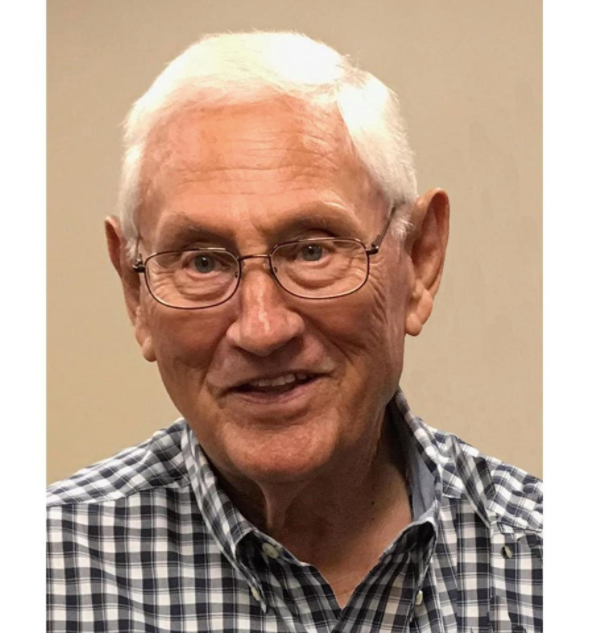 TUPELO, Mississippi—A longtime friend of Elvis Presley who spent years sharing his personal memories of the King of Rock ‘n’ Roll has died.

Guy Harris, of Tupelo, Mississippi, died Monday, news outlets reported. He was 81. His family obituary and local media didn’t report on the cause, but said Harris died at his daughter’s home after being hospitalized in December.

Harris spent his early years with Presley before the singer became an international superstar, and the two remained friends up until Presley’s death in 1977.

“There wasn’t a bit of difference” between who Presley was before and after he became a household name, Harris told The Associated Press in 2010. “He never did seem like he was on a higher level than us.”

Harris served as a historian at the Elvis Presley Birthplace and Museum, sharing his stories about “the King” with fans from all over the world.

“Guy was a great Elvis ambassador for Tupelo and the Elvis world,” the museum’s executive director, Dick Guyton, said in a Facebook post, the Daily Journal reported. “Goodbye, old friend. I know that you and Elvis have a lot to talk about.”

Harris also served in the Mississippi National Guard and the Tupelo Police force, and on the board of the local power utility, and sold cars for nearly two decades, his family said. CL /ra