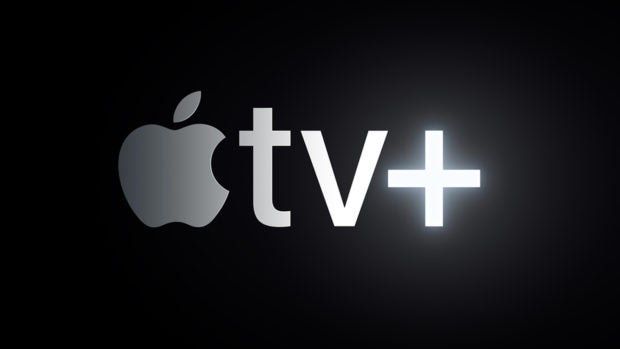 Apple TV+ is now free, at least in part! The technology giant is offering free shows to viewers all over the world from April 10.

Visitors without a subscription to the streaming platform will have a chance to discover the latest psychological horror series by M. Night Shyamalan, “Servant,” as well as the “Little America” anthology produced by Kumail Nanjiani. “Dickinson,” the story of the poet Emily Dickinson starring Hailee Steinfeld, and the alternate history series “For All Mankind,” which imagines what would have happened had the space race been won by the Soviet Union, are also on offer.

For children, the platform has made available the “Sesame Street”-inspired “Helpsters” and the “Ghostwriter” mystery series. Last but not least there is a single documentary film, “The Elephant Queen,” narrated by actor Chiwetel Ejiofor.

The free programs are only accessible via the Apple TV application, which is available for Apple products and for some Samsung and LG TVs, Roku devices and Amazon Fire TV. You’ll need to go to the “Free for Everyone” tab to access the offered content. CL /ra