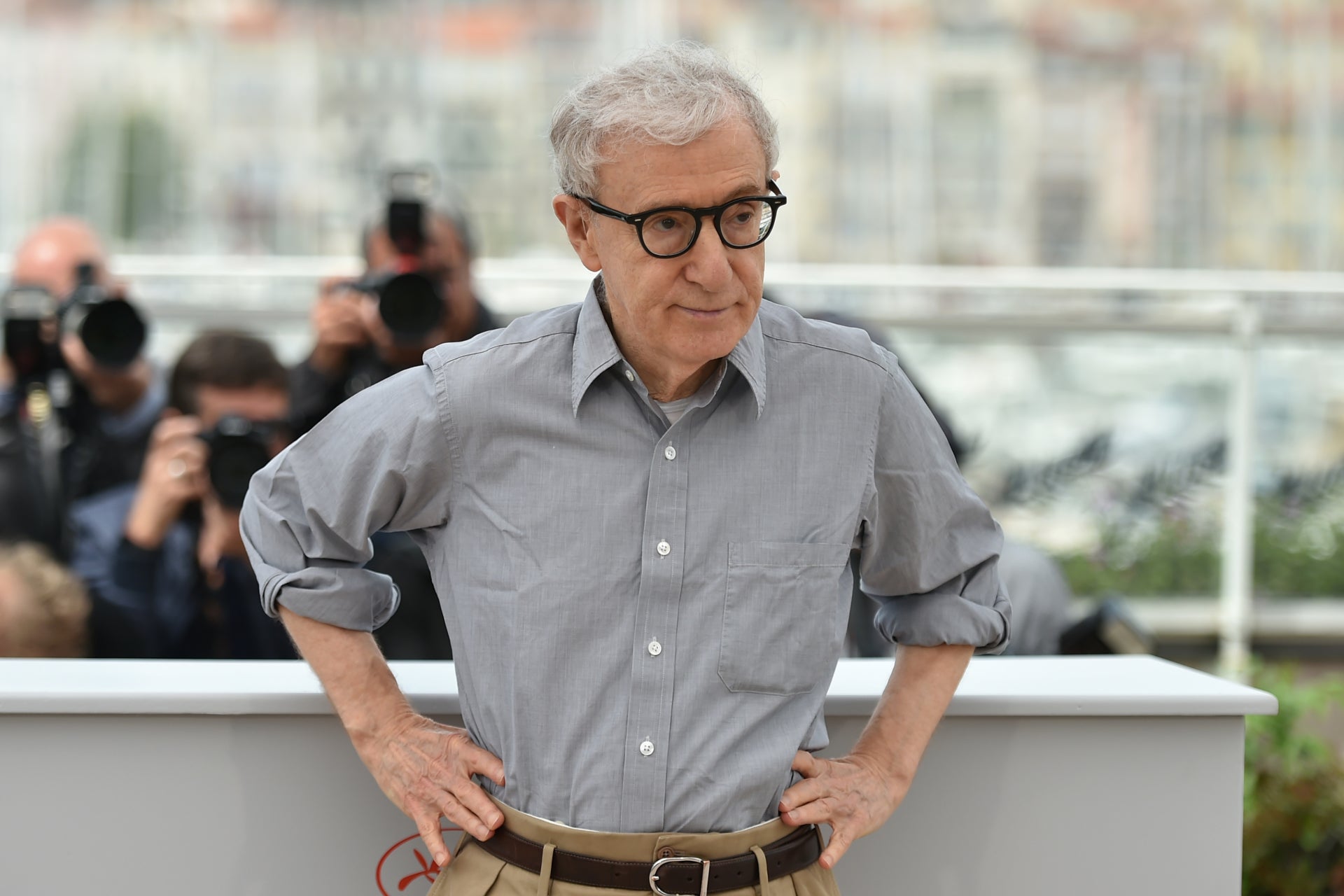 Woody Allen poses on May 11, 2016 during a photo call for the film “Cafe Society” ahead of the opening of the 69th Cannes Film Festival, southern France. Image: AFP/Alberto Pizzoli

“Apropos of Nothing” was first rejected by several publishing houses in the wake of the #MeToo movement, when allegations that Allen molested his then-7-year-old adopted daughter Dylan Farrow in the early 1990s resurfaced.

The Oscar-winning filmmaker was close to reaching a multimillion publishing deal with Penguin in 2003, with the New York Times reporting that Allen held out for more money.

Grand Central Publishing, a division of Hachette Book Group, acquired “Apropos of Nothing” in March 2019, despite renewed attention to Farrow’s accusations against Allen in recent months.

The publishing company described the memoir as “a comprehensive account of [Allen’s] life, both personal and professional,” in which the 84-year-old director chronicles “his work in films, theater, television, nightclubs, and print” as well as “his relationships with family, friends, and the loves of his life.”

“Apropos of Nothing” will be released in the United States, Canada, Italy, France, Germany and Spain, as well as other countries.

Following the announcement, Dylan Farrow released a statement in which she expresses her disappointment over Grand Central Publishing’s decision to release the controversial memoir.

“Hachette’s publishing of Woody Allen’s memoir is deeply upsetting to me personally and an utter betrayal of my brother [Ronan Farrow] whose brave reporting, capitalized on by Hachette, gave voice to numerous survivors of sexual assault by powerful men. For the record, I was never contacted by any fact checkers to verify the information in this ‘memoir,’ demonstrating an egregious abdication of Hachette’s most basic responsibility,” she explained.

While Allen’s “Apropos of Nothing” will hit bookstores on April 7, St. Martin’s Publishing Group will release the debut YA novel of Dylan Farrow on October 6.

“Hush” follows Shae as she embarks on a quest for answers in the fictional land of Montane, where language is a form of magic reserved for Bards. JB