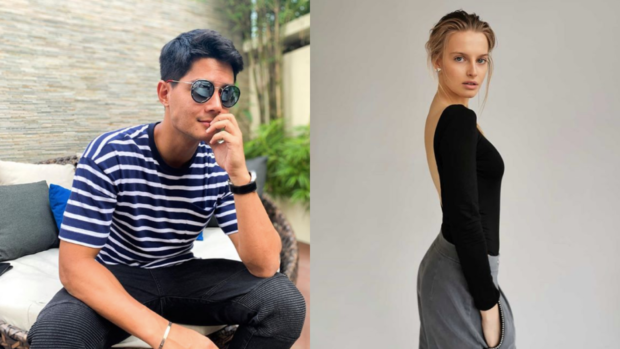 Daniel Matsunaga has finally confirmed that he has parted ways with his now-former girlfriend, Polish model Karolina Pisarek.

The two were already rumored to have broken up last December, but Matsunaga only addressed the speculations last Sunday, March 1, after uploading a photo of his family on Instagram.

“My everything [heart emoji],” he said. “Thank you Jesus for such an amazing family.”

While most of his followers expressed their admiration for his family, one @vhina_b2 noticed that Pisarek was not included in the post.

Matsunaga did not shy away from the question and simply replied, “[T]ama ka (You are correct).” 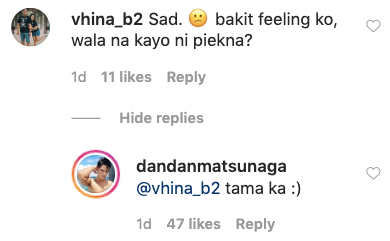 The two models confirmed they were together back in 2017, and had been in a long-distance relationship ever since. They celebrated their second anniversary as a couple last August.  /ra