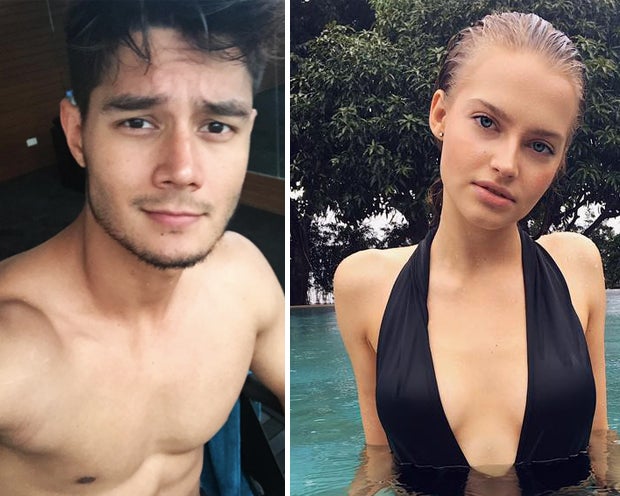 Daniel Matsunaga is dating model Karolina Pisarek, a 20-year-old who hails from Poland.

ABS-CBN reports that the actor-athlete confirmed their relationship at a press conference for “Spirit of the Glass 2: The Haunted.”

In 2015, Pisarek was the runner-up of “Top Model,” Poland’s spin-off of “America’s Next Top Model.”  She was 17 when she joined the competition. 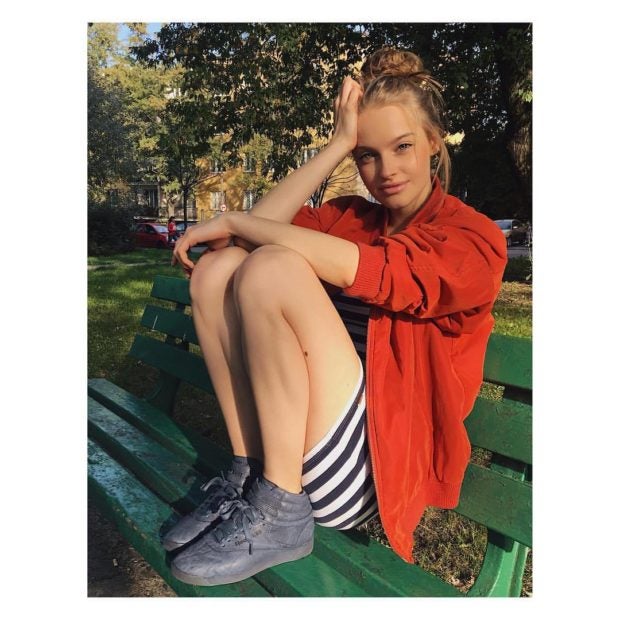 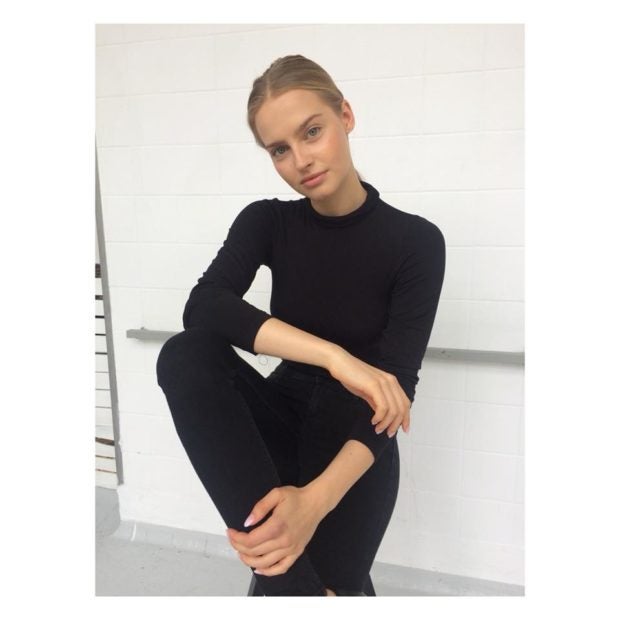 According to Pilipino Star Ngayon, Matsunaga and Pisarek met at a bar in Manila. She was with friends from the modelling industry.

Posts from Pisarek’s accounts show that she vacationed in Palawan in August. 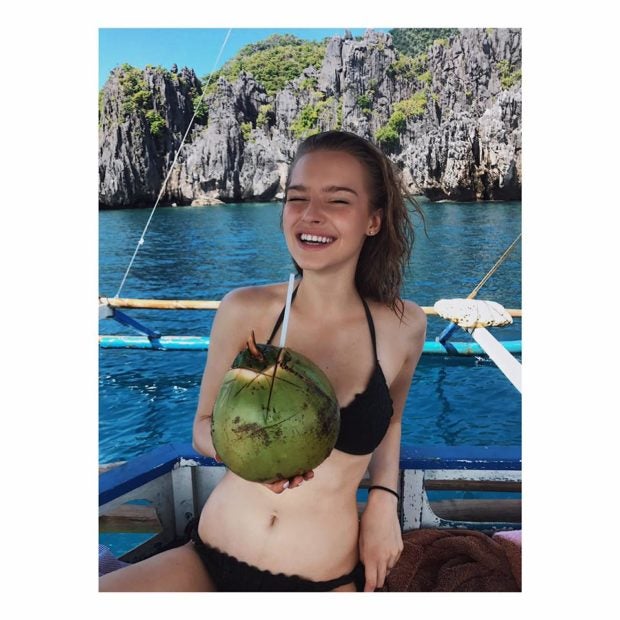 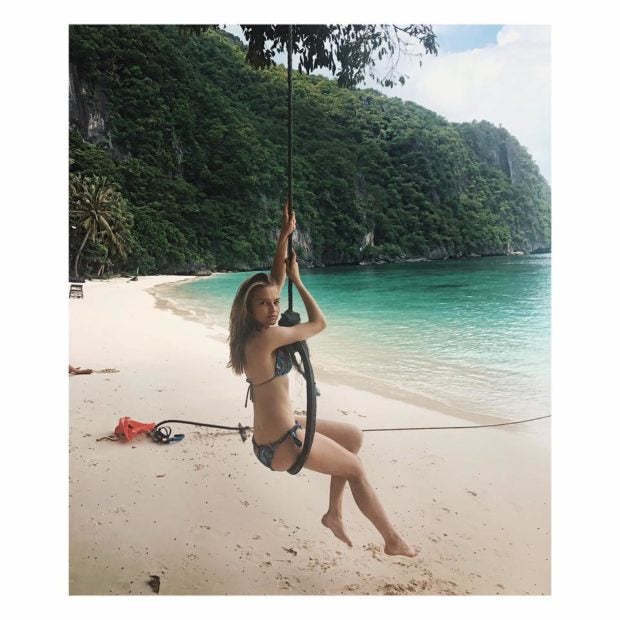 While they have no photos together on social media, they have been commenting on each other’s posts: 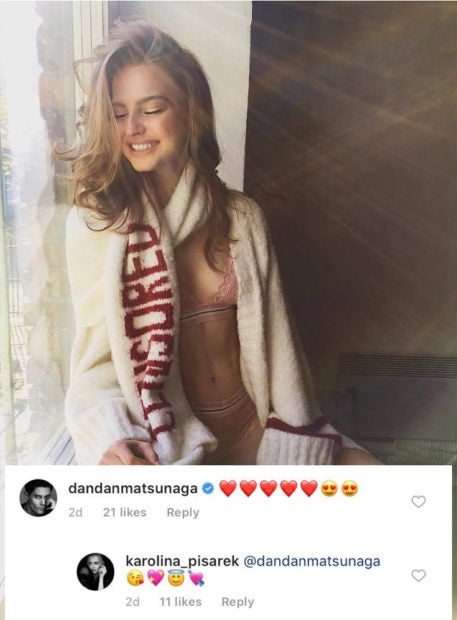 Matsunaga’s last relationship was with actress Erich Gonzales. They opened up about their status in 2015 and broke up February this year.  Niña V. Guno /ra

‘I just wanna move on,’ Erich Gonzales says after split from Daniel Matsunaga