Janine Gutierrez gets left behind by driver | Inquirer Entertainment 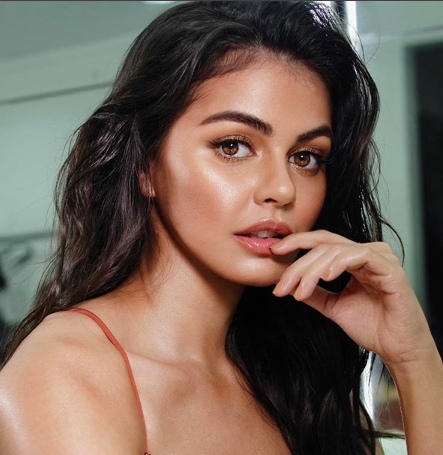 In a hilarious turn of events, actress Janine Gutierrez got left behind by her own ride after her driver mistakenly traveled without her. The driver apparently reached Mandaluyong from Makati before he was even made aware that his passenger was missing.

Gutierrez made light of the situation by posting the event on Twitter yesterday, Feb. 26.

The actress narrated how she got left behind while withdrawing at an ATM. She went to the vehicle to grab her wallet and put her cellphone inside the car. When she returned, the car was gone—the driver thought she got in when she took her wallet.

In a follow-up tweet, Gutierrez shared with her followers how she got her ride to turn back. Since she left her phone inside the vehicle, the actress approached a stranger to borrow his phone to contact her father, Ramon Christopher.

(I do not have my driver’s number memorized so I texted my father. After getting amused about the situation, he called the driver.)

Gutierrez narrated her father’s interaction with their driver, JR. When Christopher called the driver and asked him about where the actress was, the driver said, “Andito po (right here).”

The incident is apparently not so rare: Actress Bela Padilla replied to the tweet, “This has actually happened to me hahahha.”