Live-action ‘Aladdin’ sequel in the works 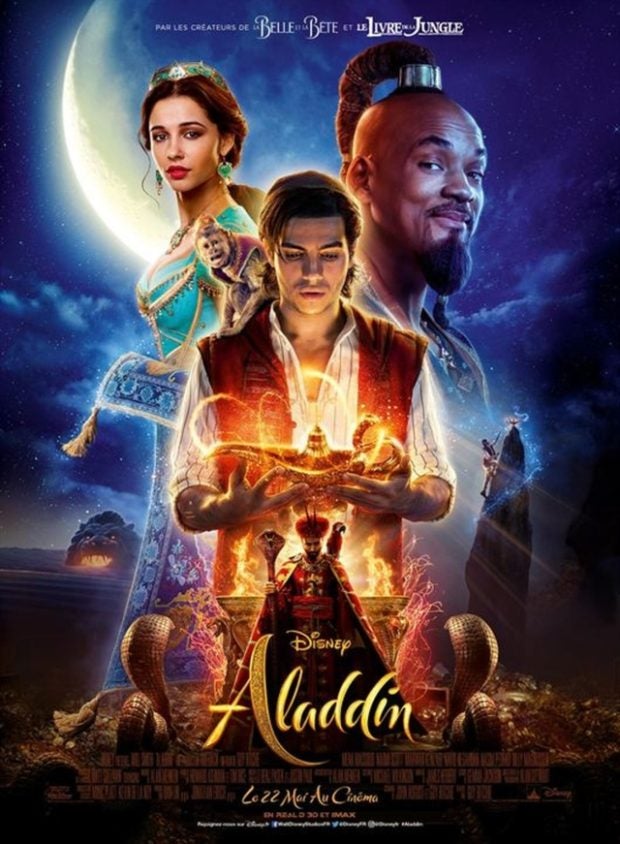 Disney is reportedly working on a sequel to its 2019 live-action film “Aladdin,” following the success of last summer’s reboot.

Based on Disney’s 1992 film “Aladdin,” the remake, which bowed in cinemas last year, was a box-office hit, earning over $355 million domestically and banking over $1 billion worldwide—and now, sources say a second movie is in early development.

According to Variety, Dan Lin and Jonathan Eirich, who produced the original, are back producing through their Rideback banner, with Ryan Halprin executive-producing and writers John Gatins and Andrea Berloff tapped to pen the script.

Original stars from the 2019 live-action reboot are also expected to join for the second film—including Will Smith, who played the genie; and Mena Massoud and Naomi Scott, who will likely reprise their title roles as the Agrabah prince and Princess Jasmine, respectively.

It is unknown at this time whether director Guy Ritchie will return; however, the film will be a theatrical release, not a Disney Plus title, with the new take expected to be “completely original”—quite different from the two straight-to-video sequels, which followed the original animated movie.  IB /ra