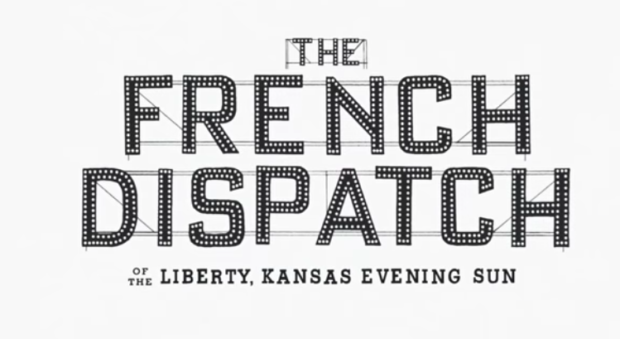 Written and directed by Anderson, the film revolves around a group of journalists at an American newspaper bureau, led by Bill Murray in a starring role as Arthur Howitzer Jr., the editor of the “French Dispatch”—”a factual weekly report on the world of politics, the arts – high and low – and diverse stories of human interest.”

The upcoming film—which will be Anderson’s 10th directorial effort and his fourth working with Searchlight Pictures—is due to bow in theaters July 24.  IB /ra