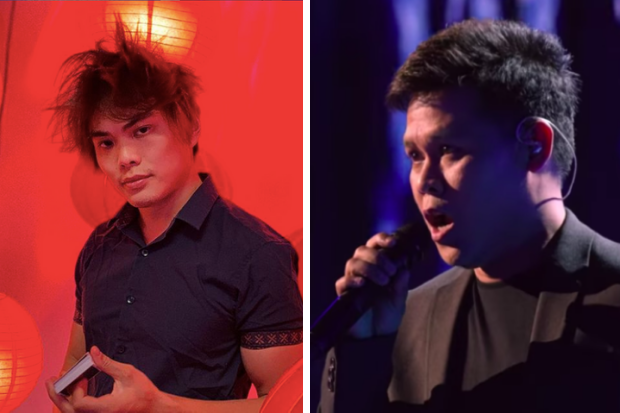 Renowned magician Shin Lim admitted that he is a “super big fan” of Marcelito Pomoy, commending the Filipino bet for his latest performance on “America’s Got Talent: The Champions” (AGT: The Champions).

Lim, a former grand winner of both AGT and AGT: The Champions, took to Instagram on Feb. 4 to show his “reaction” to Pomoy’s rendition of Andre Bocelli’s “Con Te Partiro.”

“My reaction after watching @marcelitopomoy8 perform,” Lim said of his post, which features an actual clip of an audience member enthusiastically applauding for Pomoy right after the said performance.

Pomoy appreciated Lim’s kind gesture, and commented on the magician’s post a simple “Thank you brother!”

The singer again showed his appreciation for Lim’s praise by posting screenshots of the magician’s post and their short conversation via Instagram yesterday, Feb. 7.

Pomoy likewise gave praise and appreciation, replying “Hello Shin Lim… thank you so much.. You are amazing as well.. I was impressed by your magic.”

The singer even told the magician he wants to learn “how to do it” as well.

Pomoy, with his iconic “doble kara” style, has sung his way all the way to the talent competition’s grand finals. He will be facing Duo Transcend, Sandou Trio Russian Bar, Alexa Lauenburger, Tyler Butler-Figueroa and Hans for the esteemed championship.