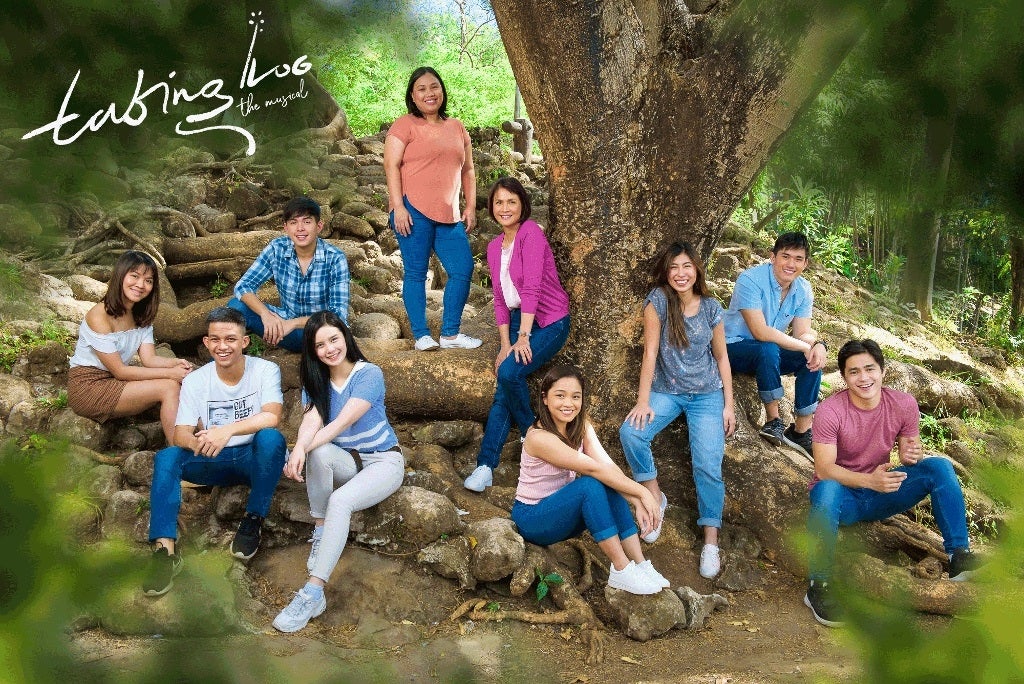 The much-loved 90s teen-oriented show “Tabing Ilog” is staging a comeback via a live musical show that will start on March 7, 2020. Image: Courtesy of ABS-CBN

“What set “Tabing Ilog” apart was that it tackled the realities of teenagers growing up at the time,” Star Hunt business head unit and executive producer of the original series Raymund Dizon said in a statement.

“The challenge now is that teenagers have evolved. How do we know better the teens of today? What are their challenges, their aspirations? When we revive the show, we wanted to make sure that it’s relevant to both the youth and the people who grew up with the original show,” he added.

Also part of the talented musical cast are Abby Trinidad, Belle Delos Reyes, and Brei Binuya of the all-girl group MNL48.  Veteran and familiar faces in theater and film like Agot Isidro, Jojit Lorenzo, Paolo O’hara, and Joann Co are likewise expected to deliver powerhouse performances during the show’s run, which will premiere on March 7 to April 26, 2020, at the ABS-CBN Dolphy Theater at the ABS- CBN compound in Quezon City.

The original “Tabing Ilog” series became a Sunday afternoon fix of those who grew up in the 1990s. The show became the ticket to stardom for actors such as John Lloyd Cruz, Kaye Abad, Paolo Contis, Baron Geisler, Jodi Sta. Maria, Paula Peralejo, Desiree Del Valle, and Patrick Garcia.

Tickets for the show will be available online in KTX.